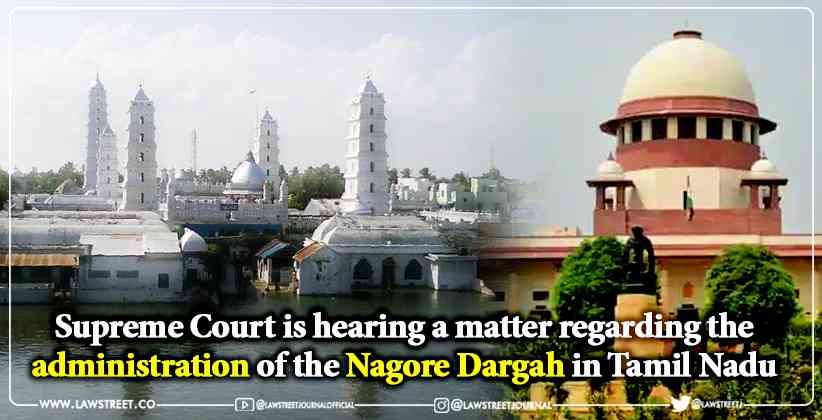 TN Waqf Board had taken charge per Madras HC orders earlier, Board then handed the same over to trustees

Bench of Justices AM Khanwilkar, AS Oka and JB Pardiwala hearing case today

Adv: 3 fresh matters now. SLPs pertain to the same trust, files before your lordships. In light of status quo order by Lordships, HC should not have passed the impugned order.

Other Counsel says he is appearing in place of his instructing counsel who has been elevated.

J Khanwilkar: You want to argue while he doesn't have instructions.

Adv: Settlement has been accepted, Waqf Board has handed over to trustees.

Adv for 8th trustee: Issue of hereditary 8th trustee. I was not party to contempt proceedings, but my claims also should have been considered during mediation proceedings as representative of 8th trustee. They are eliminating me , i have prior suit and party before your lordships

Adv: They should not have passed impugned order violating status quo.

Counsel: Suit pending in trial court. Suit over who is 8th trustee.

Adv: He has withdraw his suit because he's not concerned. 8th trustee passed away, heir to be decided.

Bench: We'll say existing arrangement for the interim subject to outcome of suit over 8th trustee?

Adv: I was not made party to mediation despite representations.

J Khanwilkar: this will never see the light of the day. 1 hr won't be enough. Hardly any time left.

Adv: Have i tested your patience my lords?

Bench: no no. Special Bench also after 2.