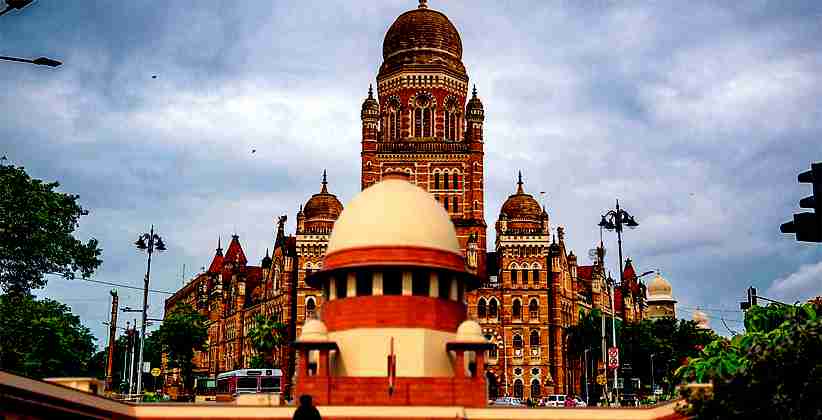 Judiciary Oct 02, 2020 ROCKY DAS ( Editor: Ekta Joshi ) 4 Shares
4 Shares
Senior Advocate Shyam Divan on behalf of the applicants of Conservation Action Trust (CAT) and Shweta Bagh, founder of Collective of Spatial alternatives appealed to the court against the undergoing reclamation work of Brihanmumbai Municipal Corporation’s coastal road project as the plea suggested that the undergoing work has been violating the environmental norms and as well the project by BMC is enhancing the area to 38.45 hectares which were basically allotted to be 20 hectares to the specified project.

Opposing to the plea, Senior Advocate Mukul Rohtagi on behalf of one contractor argued that the plea mandate of Environmental Clearance and hampering the substances attached to it is totally unacceptable. While Advocate Divan was arguing over the rapid reclamation work by following the Hon’ble Supreme Court’s order is causing massive damage to the environment, Advocate Mukul Rohtagi and Solicitor General Tushar Mehta interjected to such allegations stating that no such contravention order has been passed by the Hon’ble Supreme court by far.  In July last year, the Bombay High Court had quashed the Coastal regulations clearances approved to the concerned coastal project for violating the norms and continuous irregularities which had been under the observation of Maharashtra Coastal Zone Management Authority. The Hon’ble Supreme Court had put a stay on the Bombay High Court’s order on the appeal of the Municipal corporation and allowed the project to be carried on for reclamation and building of a road in the particular area subsequently on 17th December 2019. However, the Supreme Court had prohibited the corporation to carry forward any additional work until the next orders where the case was taken till 8th April 2020.

A bench of Chief Justice SA Bobde, Justices AS Bopanna and V. Ramasubramaniun of the Supreme Court observed the matter as well as adjourned the plea and decided to take up the case till 8th October 2020 taking the consideration of the plea against the reclamation work by the Municipal Corporation and also the stakeholders involved in such plea.