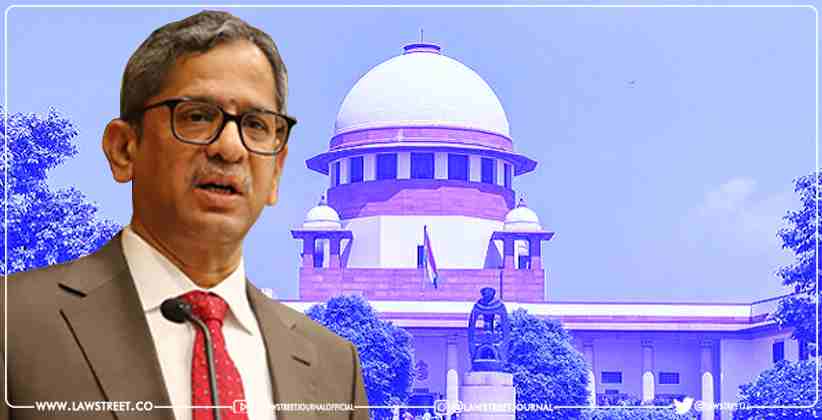 Sr Adv Siddhartha Dave: Only allegation is i was recruiting some people from ISIS, UAPA is invoked and I’ve been in jail for 4 years.

Justice Surya Kant: Allegations are very serious against you, there’s evidence, at this stage, we will presume there’s no reason for us to discard that evidence. Your been working as ISIS agent, your WhatsApp chats pertain to killing people of other religion, etc.

Dave: Charges have not been framed! He has been in jail for 4 years!

SG: there are several allegations.

Dave: I never traveled to Syria. Its all based on WhatsApp and Facebook chats. Its violation of my rights, as a undertrial also. You can’t keep a person behind bars!

Bench: we are not on question of UAPA. We are not saying we can’t grant you bail because there’s UAPA. The nature of allegations is very serious.

Bench to SG: What’s the reason of delay?

SG: reason for delay is either he or his co accused approached the High Court. They have challenged every order.

Bench: We are not inclined to grant bail. We Direct trial court to complete trial in one year. Every week two days atleast trial has to continue.