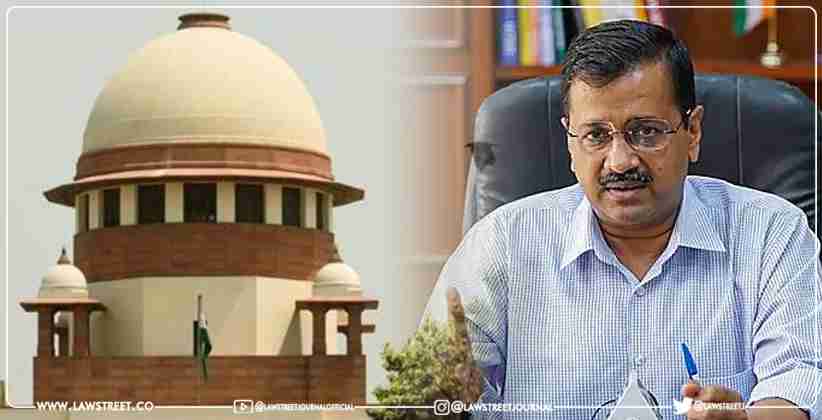 Sr Adv AM Singhvi: Issue contextually is, Can Delhi transfer post ABC belonging to Central services. Point two is, impugned notification after decades of Govt of NCT, for decades NCT has passed laws notifications for this purpose.

Singhvi: No body had idea to issue notifications like one now issued and challenged herein.

Sr Adv Singhvi: this notification is like a smuggling in a new head. Lt Gov will become centre for services also provided the Lt Gov obtains the views of Chief Minister of a state regarding services. So CM of a constitutionally elected govt is reduced to views

Singhvi: Delhi has stated ACB will investigate charges against Central govt functionary. Thereafter this was brought in.

CJI: So out of land, police and services, you are concerned about only services here

Singhvi: Then is Article 239AA.

ASG Sanjay Jain: This notification has been upheld by the division bench of Delhi HC

Singhvi: that is why here it is before 3 judges. We are arguing it fully

Singhvi: For Delhi a constitutional amendment was made. Delhi is a hybrid which is inclined more towards a state apart from the three areas of land, public order and police.

What does the Delhi govt do if it cannot even transfer officers within its own control. Perhaps he is a king without a kingdom!: Dr. Singhvi