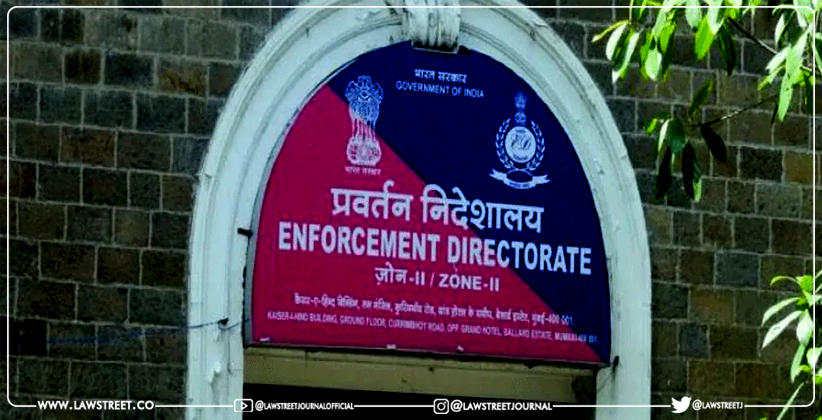 Prashant Bhushan: Reason why court asked for list of officers is coz political interference feared. Why are they (probe) going on for over 10 years?

Bhushan: I am not seeking their repatriation

Bhushan: Only asking why the probe has not been completed.

ASG Bhati: we will submit status report my lords.

Order states report will be filed. 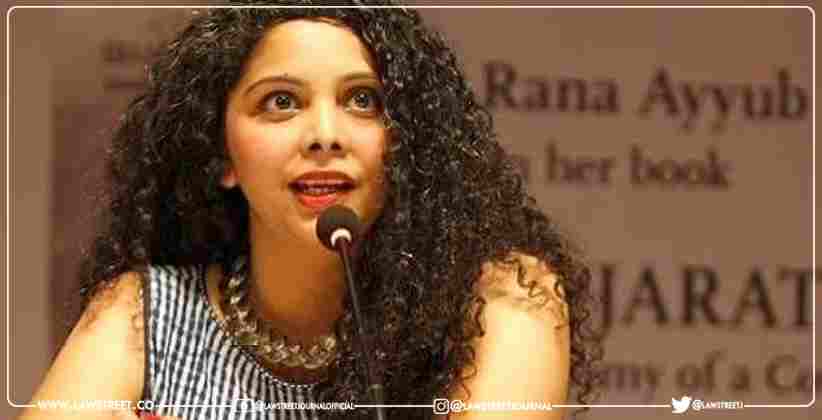 Crime, Police And Law Apr 04, 2022 Lawstreet News Network ( Editor: Adv. Jhanak Sharma ) 6 Shares
6 Shares
The Delhi High Court on Monday allowed journalist Rana Ayyub to travel abroad after the Enforcement Directorate had prevented her from leaving the country through a Look Out Circular (LOC) issued in relation to an alleged money laundering case.Rana Ayyub, a senior journalist, allegedly set aside Rs 50 lacs from Rs. 2.77 crores she had raised for relief work to open a fixed deposit in her own name. It is alleged that Ayyub collected a huge amount of funds through online crowd funding...
Read full post 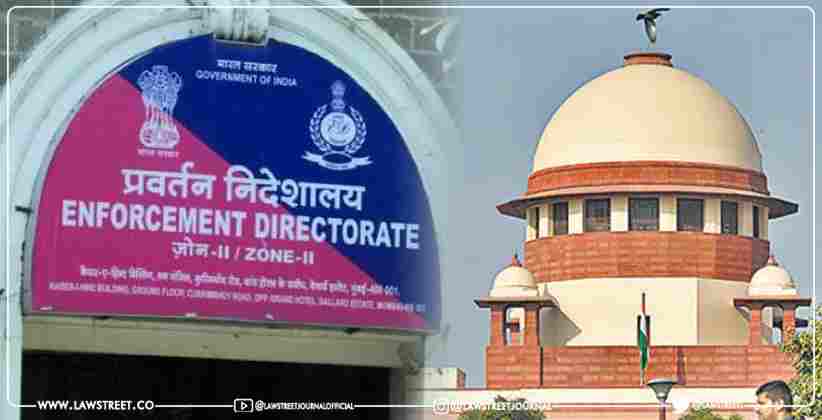 Judiciary Apr 04, 2022 Akshat Bhat ( Editor: Adv. Jhanak Sharma ) 2 Shares
2 Shares
The Supreme Court on Friday chastised the ED for proceeding to seal the properties in question and taking symbolic possession despite the Court's March 28 order permitting the service of the advance copy of the petition on the central agency and setting the matter for hearing on April 1 in a PMLA case where the "basic question involved is whether the provisional attachment order of 3.6.2021 ceases to be in force on the expiry of 180 days."The panel of Justices A. M. Khanwilkar and A. S. Oka was...
Read full post