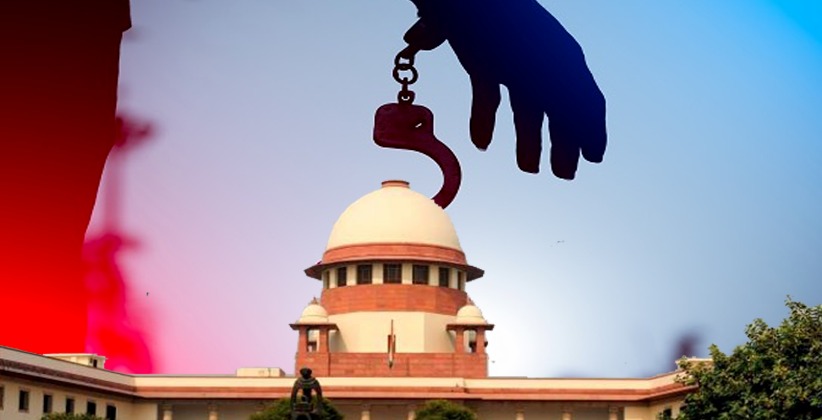 The court granted bail observing that the accused has been in custody since 27th October 2018 and that a case for bail has been made. The Bench said:

“Though Mr. Rahul Chitnis, learned Standing Counsel appearing for the State vehemently opposed, in our view, the case for bail is made out.” It added: “We order accordingly and direct that the appellant shall be produced before the Trial Court within three days from today and shall be released on bail on such conditions as the Trial Court may deem it appropriate, which may inter alia include i) that the appellant shall not leave the city of Mumbai without express permission from the Trial Court; ii) that he shall deposit his Passport with the Investigating machinery, and iii) that he shall not in any way try to influence the course of investigation and conduct of the trial. Any violation of the conditions may entail in cancellation of bail.” Earlier the Bombay High Court of Bombay rejected the bail application considering the nature of accusations. The Supreme court, however, did find weight in the arguments put forth by the appellant’s advocate Mr. A.M. Dar. It ordered that the appellant shall be produced before the trial court and shall be released on bail on conditions the Trial Court deems appropriate. The matter was heard by a Bench comprising of Hon’ble Mr. Justice Uday Umesh Lalit and Hon’ble Mr. Justice Vineet Saraan on 22nd July 2020.    [Read Order] 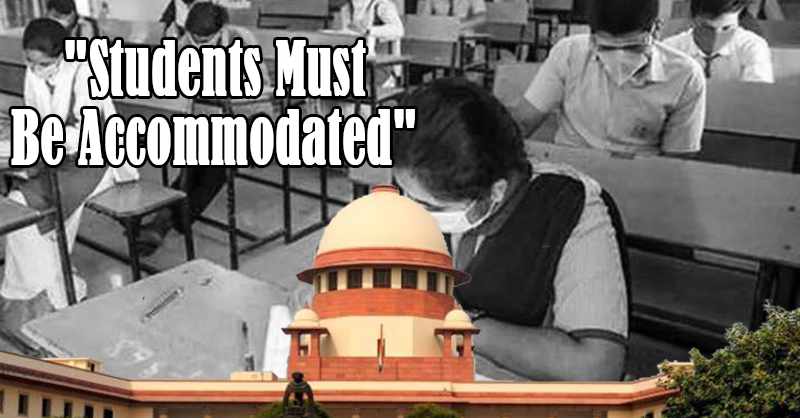