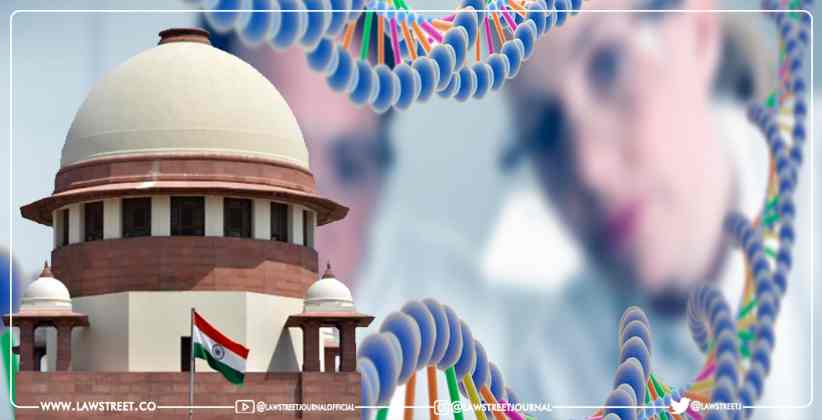 Adv Sudhanshu Choudhari:  As per the NMC guidelines, there are only 3 courses wherein the students from medical genetics can apply. Now they've allowed it for everybody. Someone who has nothing to do with this course.

Choudhari: Say someone who has done PG in anotomy or biology will not be able to treat the patients. Guidelines prescribed by NMC which only entitles the applicants from three clinical disciplines viz Medicine, Pediatrics and Obstetrics-Gynaecology to apply

SC ORDER: Attention drawn  to judgement of Delhi HC dated August 21, 2020 by which the earlier WP filed by petitioner was dismissed on the ground that the petiitoner had no locus, they had no personal interest in the petition.

Choudhari: I will serve them Dasti