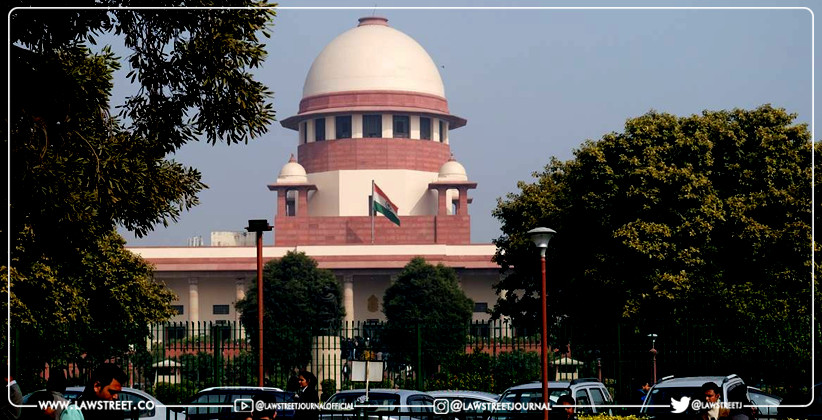 DYC J: Where is there a vested right? They have relaxed the environment in case of specific category. If we strike this down, none will get it. JEE Advance.

Counsel: This cant be entertained and its no longer res integral. This was decided. Its a PIL.

Kamat reads the categories of students who have been permitted to appear in the extra attempt.

Kamat: See what the relaxation is. Students falling in category 1 will be directly eligible to apply.

Kamat: We are students who passed the main, took the efforts in the pandemic & weren't able to clear. This policy creates unreasonable classification because you are giving premium on default.

Sr Adv further reads the students who are eligible in category 2: Just see the relaxation.

DYC J after referring to the list of students who are eligible: Now these are people who appear for the advanced. What is the reason of denying them?

Counsel: This issue has been considered in Jajati Pandey matter.

DYC J: There are 2/3 category of students. You are not aggrieved with the same but you want to expand. Another bench said that these are Matters of policy. For us to say that even for those students who have given 2 exams and allow them would be trenching on policy.

DYC J: They could've said that they could not protect at all. There would've been some logic. The person would have been affected due to CoVID. While the ones who weren't affected appeared.

Kamat: How can similar set of students where both were facing same hardships, fam, we took the effort of taking the exam. Under this circular 250000 have been given the benefits.

Kamat: This is not that we want admission but we only want to participate. Only 20k students took the 2nd attempt.

ORDER
Petitioners who have invoked jurisdiction under art 32 are the candidates who took both attempts for JEE Adv in 2020 & 21 having cleared the JEE Mains. They are aggrieved by notification which has provided exemption to 3 category of students.

Plea is that the above exemption should be expanded to include category of students who appeared in the JEE Adv in 2020 & 21.  It is well settled principle of law that authority is not obliged to exempt some from the rigors of the rule.

The exemption has been drafted to exclude particular category of students. This court in Jajati Pandey observed as follows.

The issue which has been raised falls within academic/policy domain. Claim of the petitioner may appear to be at prima facie level but it is ultimately a policy decision.

There is nothing manifestly arbitrary. Petitioner would not be benefitted by the stirking of exemption. We are not inclined to entertain this plea. 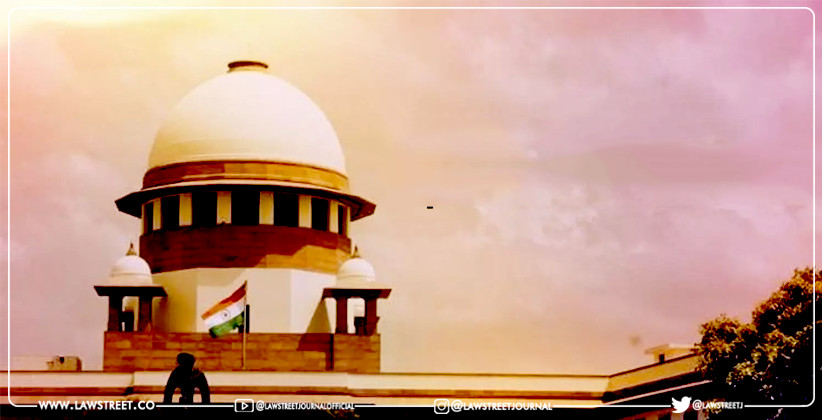 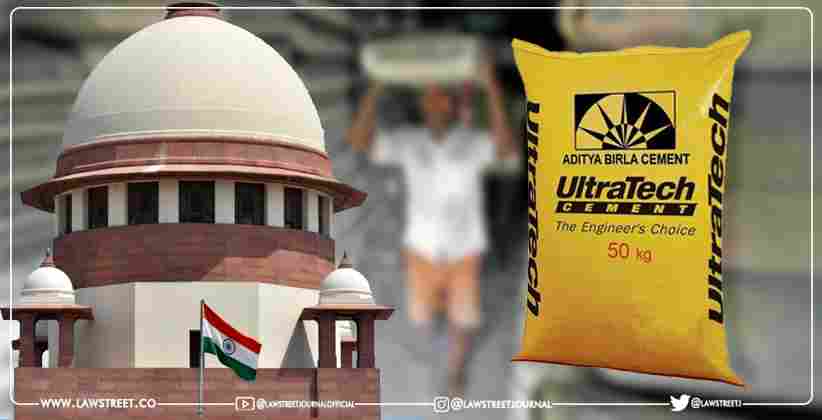