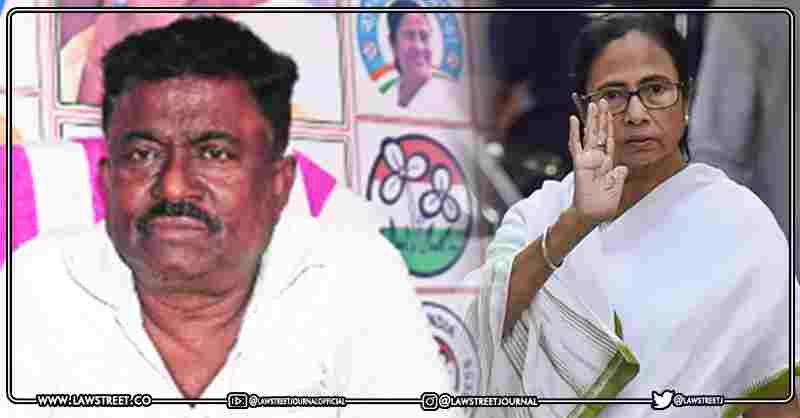 The Supreme Court on 20th January 2022 granted interim protection from arrest to Trinamool Congress leader S K Supiyan, in connection with a murder case being investigated by the CBI. He was the election agent of Chief Minister Mamata Banerjee in Nandigram.

A bench of Justices L Nageswara Rao and B R Gavai was hearing an appeal filed by Supiyan challenging an order of the Calcutta High Court which had rejected his anticipatory bail plea.

The apex court directed the West Bengal government to file statements recorded under Section 164 of the Criminal Procedure Code (CrPC).

"Counsel for the petitioner and the complainant are permitted to file additional documents, if any, before the next date of hearing. List on January 31, 2022. There shall be a stay of the arrest of the petitioner in the meanwhile,". The bench said while adding that no adjournment shall be granted and the special leave petition shall be heard finally on that date.

Solicitor General Tushar Mehta submitted that the order rejecting his anticipatory bail was passed on November 29, 2021, and for two months Supiyan has managed not to be arrested.

Mehta said it is a very serious offence and the man is quite powerful.

"This will have its own repercussions," the solicitor general said. The apex court, however, said," Please don't get politics into this".

Senior advocate Kapil Sibal, appearing for Supiyan, submitted that the supplementary charge sheet has been filed in which again the petitioner has not been named.

The CBI is probing the death of BJP worker Debabrata Maity, who was allegedly attacked in Nandigram, on an order of the high court, which directed the agency to investigate post-poll violence cases in the state. 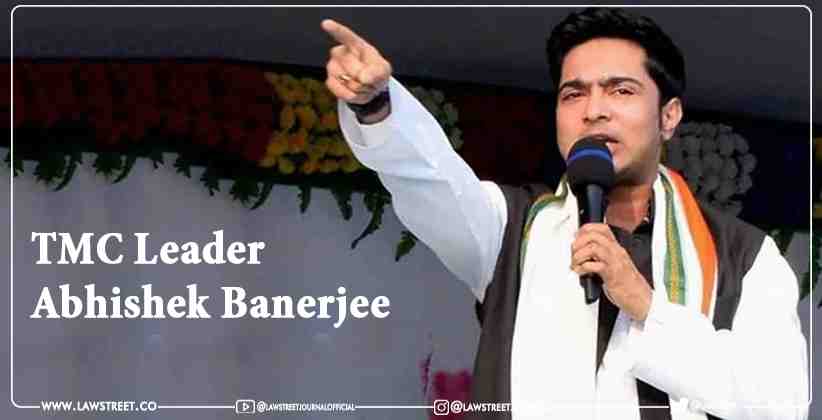 Judiciary May 17, 2022 Lawstreet News Network ( ) 0 Shares
0 Shares
SupremeCourt Bench of Justices UU Lalit, S Ravindra Bhat and Sudhanshu Dhulia to shortly hear plea of TMC leader Abhishek Banerjee challenging ED summons issued to him and his wife in connection with a money-laundering caseBench in the last hearing said no coercive action be taken in the interimCounsel for the Enforcement Directorate had said they are apprehensive about interrogating Banerjee in the State capital given his influential statusASG Raju appears for the ED: Several concerns are...
Read full post 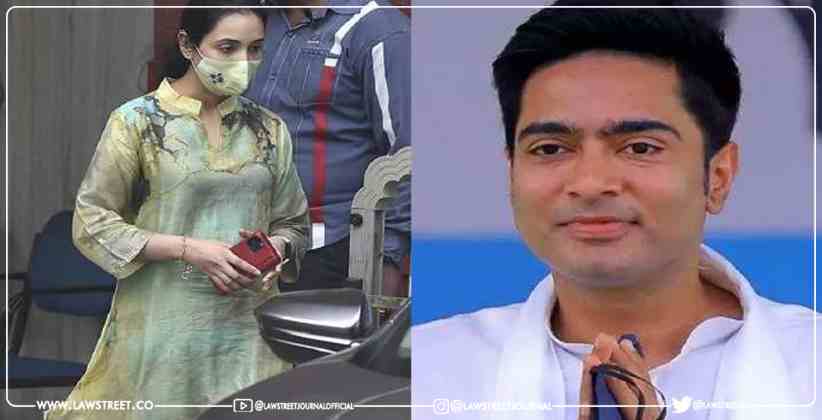