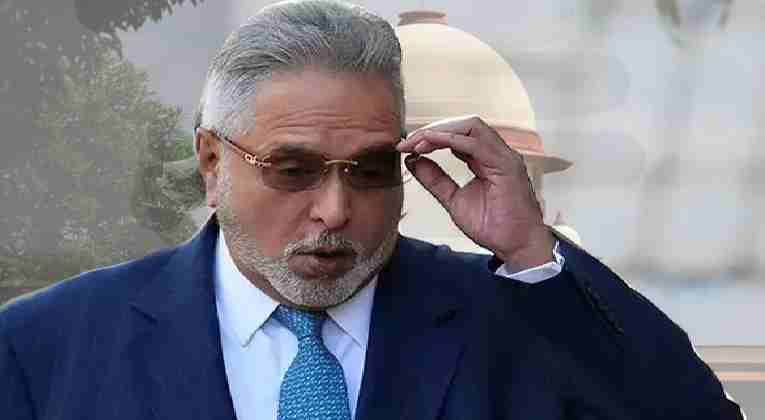 Judiciary Jan 10, 2020 Lawstreet News Network 7 Shares
7 Shares
The Supreme Court will hear fugitive economic offender Vijay Mallya’s case of defrauding Indian banks and whisking away Rs 9,000 crore which was spotted by the Enforcement Directorate. There is also a pending extradition trial against him in the UK. A bench headed by Chief Justice SA Bobde passed the order after it came to know that Mallya used pendency of his plea to stall the UK court from delivering verdict in insolvency proceedings.

A court in UK previous month had guarded its judgement on a plea by an association of Indian public sector banks headed by State Bank of India (SBI) seeking an order against bankruptcy against Kingfisher head and former Member of Parliament as a part of attempt to bring back outstanding loans. Judge Michael Briggs restrained his decision in the insolvency department. The Supreme Court in the much talked about Vijay Mallya case gave out a statement pertaining to the case. On January 6, 2019, the court stated that Vijay Mallya cannot use pendency of his plea in the apex court to stay insolvency proceedings brought against him in other jurisdictions like in the United Kingdom.

Taking sides for the banks, Solicitor General Tushar Mehta alleged that though “Mallya had been dangling the carrot of paying every single rupee, not a single rupee had been paid yet”. At the same time, he had stalled a ruling in the London case by arguing that the court should first wait for the Supreme Court’s decision on the issue, the SG alleged and urged the court to clear the air over the issue. "In view of the letter circulated by Advocate-on-Record for the petitioner, list these matters on January 10, 2020...subject to the condition that the pendency of these special leave petitions shall not be used as a cause for seeking adjournment in any matter before any Tribunal, Court or Authority anywhere," said the bench, also comprising Justices BR Gavai and Surya Kant. 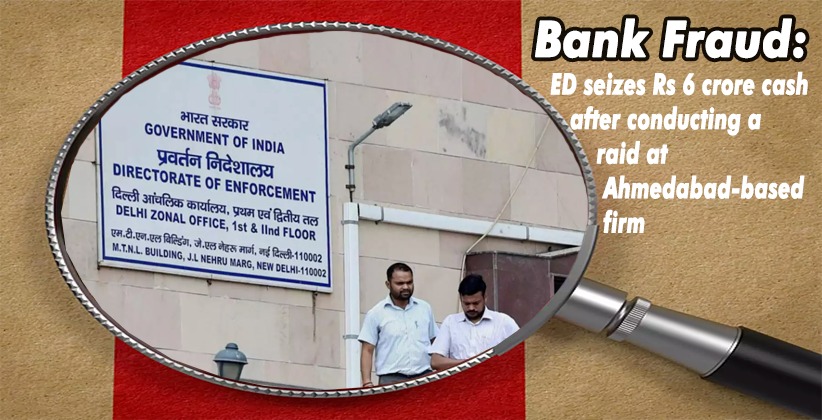