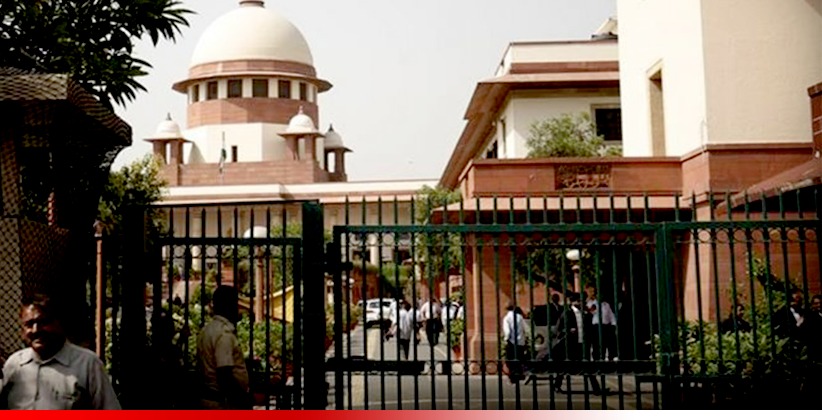 On November 16, 2020, Justice Ravindra Bhat remarked that "In this country, people who comply with rules are punished. And people who don't comply will always have arguments". The petitioner before the bench of Justice U U Lalit, Justice Vineet Saran, and Justice Ravindra Bhat were candidates in the Bihar Elementary Teachers Eligibility Test 2017 who had despite the clear instructions to the contrary, in fact, use a whitener over their OMR sheets, in attempting the question during the examination which day over to for the test in question. Due to the use of whitener in OMR sheet the results were held to be invalidated even though the OMR sheets stood duly evaluated by the computer.

The counsel for the petitioner urged that “The use of the eraser, whitener, etc. has been refused because the computer might not able to read the OMR sheet then. But in our case, the computer read it! All I am praying is for the authorities to take at least declared the result. This was only an eligibility exam it is to be held every year but actually, it is held only once in 4-5 years. I have crossed the age limit for taking it now."

Justice U U Lalita observed that "It is possible that even after the exam the correct answer can be inserted by the use of these devices of eraser whitening the purpose of the rule is to ensure transparency and fairness once the rules have forbidden the use of these items you are deemed to have been given adequate notice."

Justice Ravindra Bhat has commented that "Why you should even be considered? What about those who complied with the rules and fed the correct answer? In this country, people comply with the rule only to be punished and those who don't comply will always have arguments... Why can't you follow the rules and you are hoping to get into service into a public Institution?" The bench proceeds to dismiss the special leave petition.

Bihar Elementary Teachers Eligibility Test 2017 was conducted with the advertisement number 42 dated April 6, 2017, and it is mentioned in the notification dated July,13,2017 clearly two conditions first is no candidate is authorized or permitted to use pen eraser or whitener in OMR sheet and if the OMR sheet has not properly filled up the same would be rejected by the computer resulting in validation of their result for which the candidate alone would be responsible.

Aggrieved thereof the writ petition was preferred before the Patna High Court which stood educated against the petitioner via impugned judgment dated July 19, 2019. Consequently, writ appeals assailing the judgment on a limited point have been filed.

The division bench of High Court, Patna has dismissed The Appeal on September 23 and said that "We notice that the instructions issued in column 4 of the advertisement number 63 of 2017 dated July 13, 2017, are unambiguous. No overwriting or use of whitener on OMR sheet is permissible. Only for the reason that despite the use of whitener OMR sheet stand evaluated by the computer that itself would not render the clause of rejection of result to be an invalid date or nugatory."