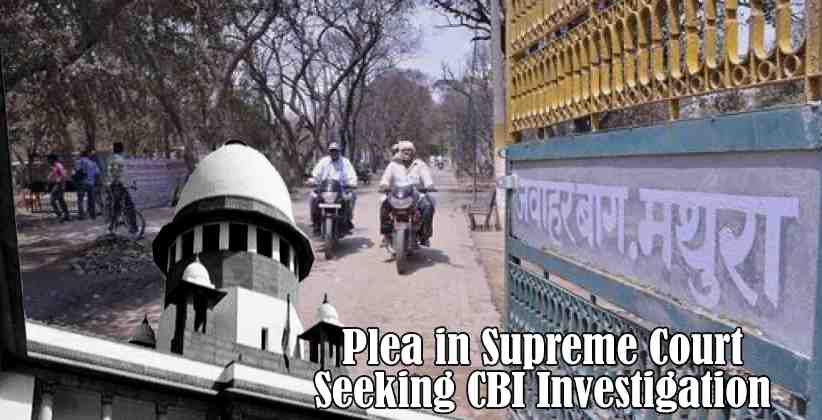 Judiciary Jul 15, 2020 Harshil Jain ( Editor: Ekta Joshi ) 3 Shares
3 Shares
A writ petition under Article 32 has been filed in the apex court seeking directions to the Central Bureau of Investigation for the constitution of a special team with an adequate number of officers in it, to expeditiously investigate in the 2016 Jawahar Bagh massacre case of Mathura, UP.

The plea has been filed by Archana Dwivedi, a widow of former SP of Mathura Mukul Dwivedi, who was killed in the mishap. Along with Mukul, 30 other persons had lost their lives in the rampage. The petitioner had filed the plea through Advocate Ashwini Kumar Dubey. On 2 March 2017, the Allahabad High Court had transferred the case to CBI and directed it to constitute two teams to investigate the matter within two months. However, 40 months have passed and no politician or any top official has been interrogated so far, the petitioner submitted. She urged the Court to issue a direction to the CBI to provide the Court with answers, addressing the reasons for continued inaction of the State.

The plea read, “This is very suggestive of a larger criminal conspiracy. Policemen witnessed this gigantic violence but no punitive action, even suspension, has been taken against the higher authorities accountable for this gigantic violence. That is why the petitioner has every reason to doubt the credibility and fairness of the investigation. Even after 40 months, CBI has not examined the call details of Ram Briksh Yadav and his associates and petitioner’s husband to date.” The evidence present at the site were all destroyed by the authorities to hamper the investigation and alleged connections with politicians and other higher officials, the petitioner added, also, it is unclear whether Ram Briksh Yadav is dead or alive because the forensic investigation, including DNA tests, was not conducted. Background of the Case- Jawahar Bagh is a government-owned property spread over 280 acres of land in the city of Mathura, Uttar Pradesh. Ram Briksh Yadav, along with his criminal accomplices, had wrongfully occupied the Bagh in March 2014 for more than two years. But no sincere efforts were made to vacate it because the prime defaulters enjoyed political immunity and had close nexus with the then-ruling political party. However, in 2016, a contempt application was filed to vacate the park. Thereafter, on 2 June 2016, senior administrative and police officers including the then DM and SSP, with alleged politically motivated intentions, ordered the petitioner’s husband, Late Mukul Dwivedi, SP Mathura, to go with a few policemen without firearms (carrying only lathis) and break the boundary wall of the park to assess the extent of reaction. Yadav and his associates attacked the policemen with country-made pistols and set about 175 cylinders on fire. This led to extreme violence in the area. SP Mukul Dwivedi and SHO Farah Sh. Santosh Yadav was brutally killed in the furor. The petitioner alleged that no punitive actions were taken against the then DM and SSP Mathura. Also, there appears to be huge pressure on the CBI to protect allegedly guilty politicians and other top officials who were involved in the case, she added. The plea sought access to all relevant records and an “in-depth investigation” to identify persons responsible for the dereliction of duty of police officers and the Mathura district administration.   [Read Plea] 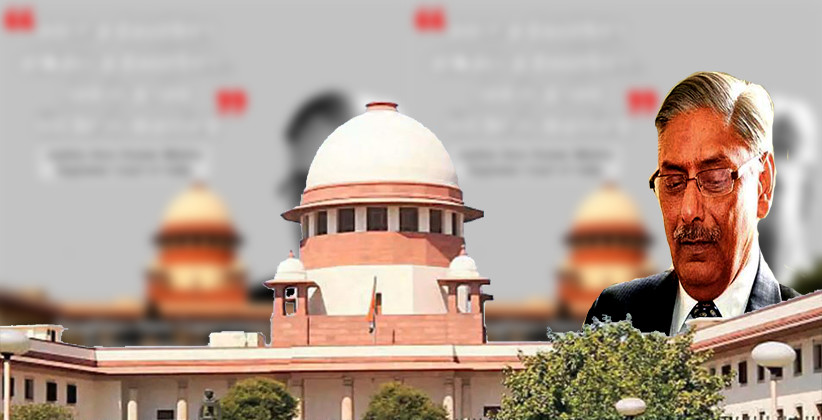 Judiciary Aug 12, 2020 Saransh Awasthi ( Editor: Ekta Joshi ) 18 Shares
18 Shares
In a landmark judgment, the Supreme Court on Tuesday (August 11,2020) ruled that a daughter will have equal rights as sons under the Hindu Succession (Amendment) Act, 2005, irrespective of whether the father was alive or not at the time of the amendment. A three-judge bench headed by Justice Arun Mishra pronounced the judgment on a batch of appeals that raised an important legal issue whether the 2005 amendment, which gave equal right to daughter in ancestral property, has a retrospective...
Read full post 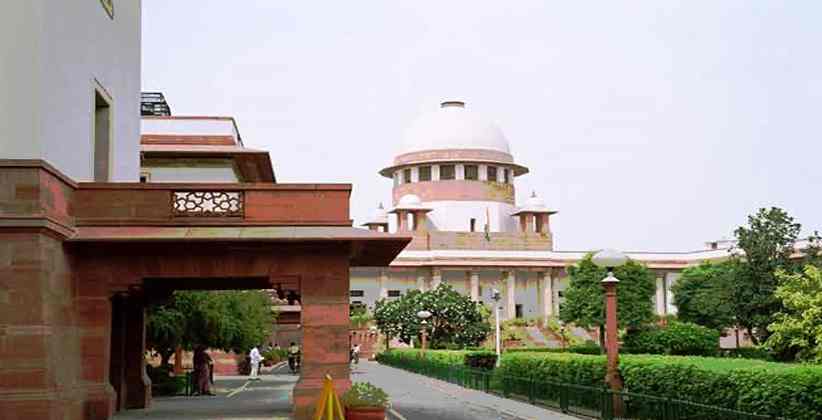