Supreme Court Expands The Definition Of Vulnerable Witnesses, Calls For Deposition Centres In All High Courts 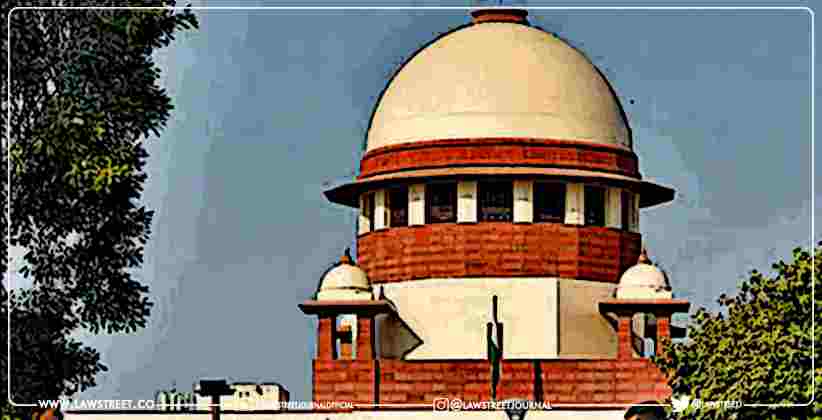 The Supreme Court expanded the scope of vulnerable witnesses under Section 3 of the Delhi High Court Guidelines to include victims of sexual assault and mental illness, among others.

A Bench of Justices DY Chandrachud and Surya Kant was hearing a plea on the issue of protecting vulnerable witnesses in compliance with the Supreme Court judgment in State of Maharashtra v. Bandu. The court passed many guidelines clarifying that vulnerable witnesses would not only be child witnesses but also victims of age and gender-neutral sexual assault, those suffering from mental illness, those facing hearing or speech impediments and "a person suffering from any disability who is considered vulnerable by the court concerned".

During the hearing, in this case, Senior Advocate Vibha Makhija, acting in her capacity as amicus curiae to the Court, submitted suggestions for effective implementation and completion of setting up Vulnerable Witness Deposition Centres (VWDCs) in all High Courts.

Based on the deliberations that took place in court, the following guidelines were issued-