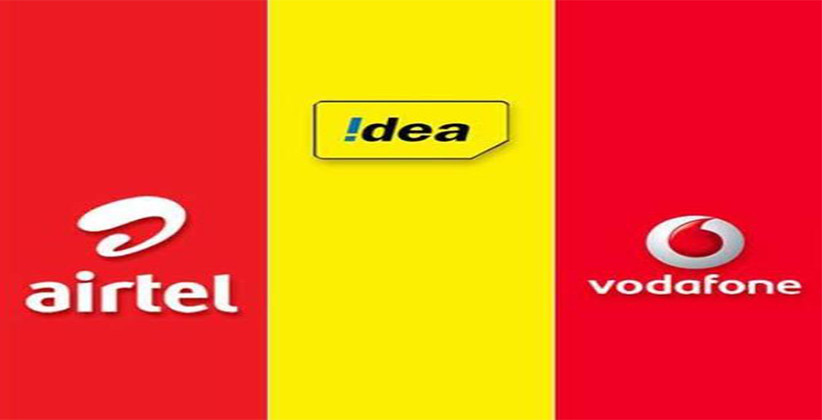 A full bench of the Supreme Court comprising of Justice Arun Mishra, Justice S. A. Nazeer and Justice M.R. Shah will hear the review petition by Airtel, Vodafone-Idea against AGR verdict on INR 92,000 crores, past dues today (16 January, 2020) in closed chambers.  The matter pertains to the Department of Telecommunication or DoT’s claim that the companies had underreported their revenues, as a result paying less tax to the government.

The petition was filed with Supreme Court to review its order dated 24 October, 2019 which mandated the telecom companies to pay the hefty sum of INR 92,000 crores in dues and interest to the DoT.

The petition will be heard at 1:50pm in closed chambers today. The telecom companies are required to pay their dues by 23 January, 2020. Vodafone-Idea Chairman Kumar Mangalam Birla has spoken about his concerns regarding the judgement and said the telco would have to shut shop without the government's help. Bharti  Airtel’s chairman has also asked the Government to be sympathetic. The reason for the inability to pay has been due to the losses suffered by the telcos due the entry of Reliance Jio that has disrupted the market.

As per standard accounting practice, companies have to make provisions for such claims. As per estimates, Airtel owes about INR 21,682 crores while Vodafone Idea's owes a much hefty amount at INR 28,308 crores. The provisions made by the telecom companies are far short of the actual amount due.