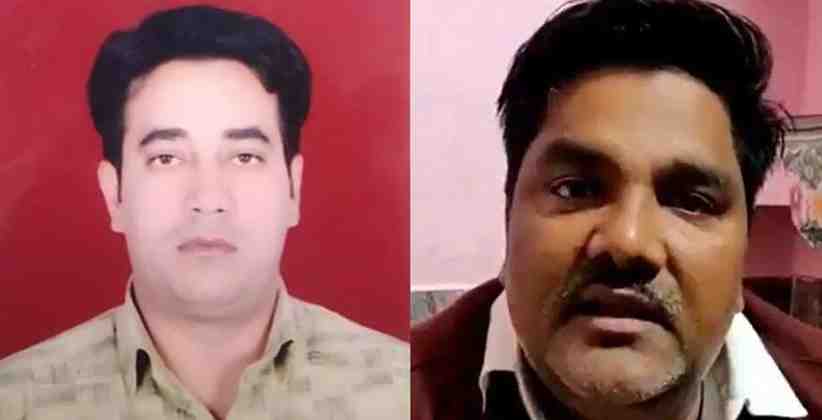 Additional Sessions Judge stated while denying the bail “At this stage there is enough material on record to presume that the applicant was very well present at the spot of crime and was exhorting the rioters of a particular community and as such, he did not use his hands and fists, but rioters as “human weapons”, who on his instigation could have killed anybody. Hussain is under custody since 16th March, 2020 and the Delhi police have already filed charge sheet against him.

In his bail plea Hussain submitted that there is no evidence by a way of video against him that he was present at the crime scene. And also there is no abetment or conspiracy to kill Ankit Sharma on his part. Hussain further stated that there has been delay in taking records of witnesses under Section 161 of CrPc. While going through the reports as submitted by Delhi police the court was of the view that building was of applicant and rioters used it for brick pelting, stone pelting, pelting of petrol bombs and acid bombs. The courts further said though there might be not enough proof in CCTV footage, the applicant present at the spot had enough evidence on record. While it cannot be ignored that the accused had been threatening the witnesses the court further highlighted that: “I find that the riots in the area of North-East Delhi were carried out in organized manner and as part of deep-rooted conspiracy and the involvement of applicant are being investigated upon with regard to his connection with members of PFI, Pinjra Tod, Jamia Co-ordination Committee, United Against Hate Group and anti-CAA protestors.”    [READ ORDER] 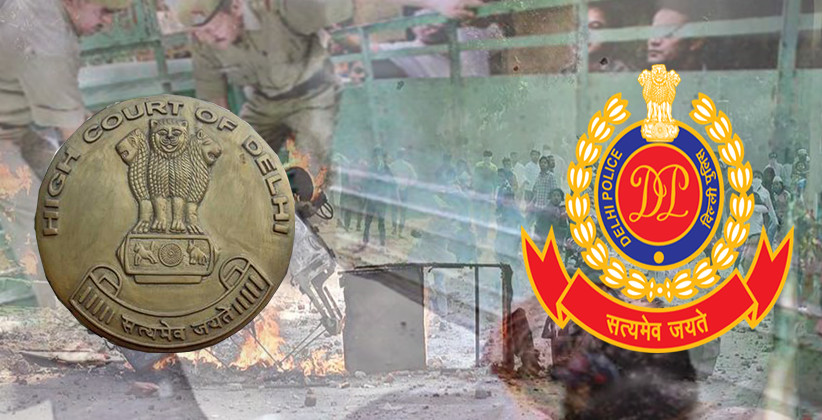 Judiciary Mar 06, 2020 Lawstreet News Network 11 Shares
11 Shares
The Delhi High Court on Thursday (March 06, 2020) directed the police to publish on its official website details of all unidentified bodies, brought to government hospital mortuaries following the riots in northeast Delhi, along with their photographs. Justice Siddharth Mridul and Justice IS Mehta issued the direction while hearing a habeas corpus plea by a man seeking the whereabouts of his brother-in-law who went missing during the recent riots in northeast Delhi over the Citizenship...
Read full post 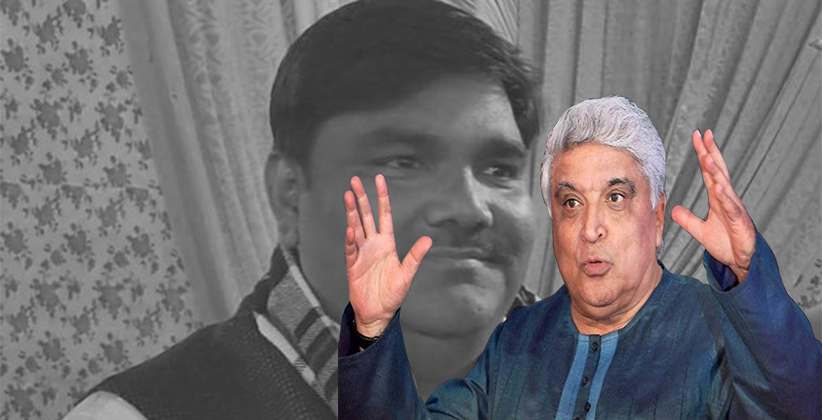 CelebStreet Mar 06, 2020 Lawstreet News Network 52 Shares
52 Shares
A complaint has been filed before a Bihar court against veteran lyricist and screenwriter Javed Akhtar regarding his remarks on the issue surrounding the FIRs which have been registered against former AAP Councillor Tahir Hussain pertaining to the Delhi violence.The complaint was filed on Wednesday, March 04, 2020 by Advocate Amit Kumar, before the court of Chief Judicial Magistrate Thakur Aman Kumar.Tahir Hussain has been accused of provoking and contributing to the violence that took...
Read full post