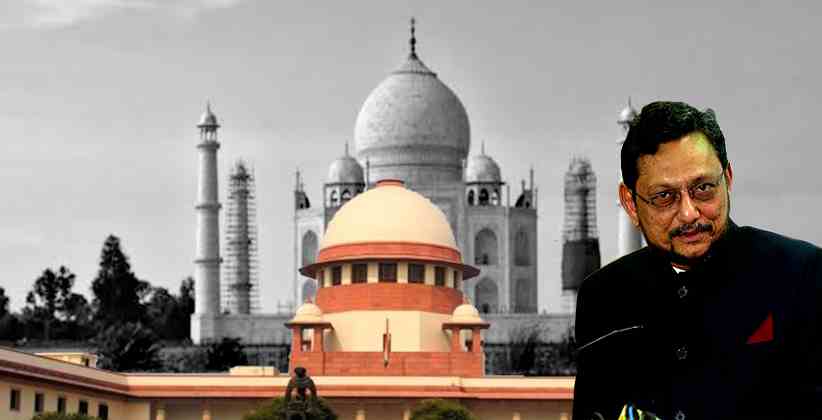 The Supreme Court issued a notice on Thursday (January 30, 2020) to the Archeological Survey of India (ASI) on a plea seeking appropriate directions for the online sale of tickets for the viewing of Taj Mahal at night.

A bench of Chief Justice of India (CJI) SA Bobde issued a notice to ASI seeking its response in the matter.

At present, the ticket for seeing Taj Mahal during the night can only be purchased from the booking counter located at the office of the Archeological Survey of India (ASI), Agra circle in Uttar Pradesh between office hours.

The Taj Mahal is one of the major tourist attractions of the country. According to the data provided by the Culture Ministry, nearly 6.9 million people visited the Taj Mahal in 2018-19, up an impressive 6 per cent from the previous year when the number stood at 6.4 million. This is a steady increase over the last three years as 6.08 million visitors came to the Taj Mahal in 2016-17. The monument earned almost Rs. 78 crores in ticket sales in 2018-19. This monument ran into some controversy in 2017 being under attack from certain BJP leaders before UP Chief Minister Yogi Adityanath intervened to say Taj Mahal was UP’s pride.

Also Read - SC: Preservation of the Taj Mahal may be a “Hopeless Cause” 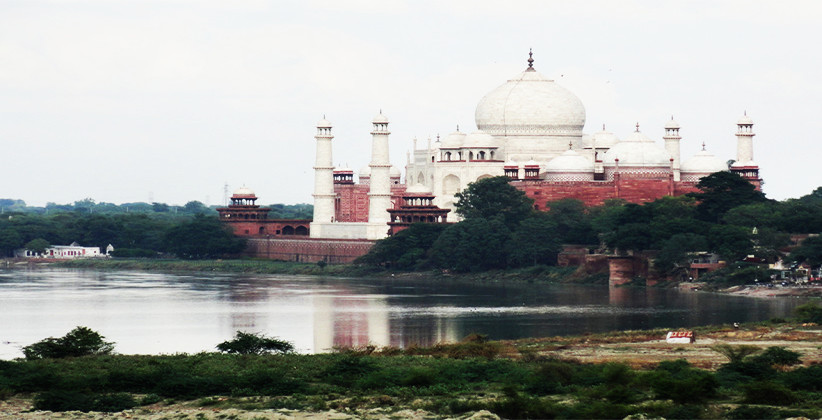 Environment Feb 13, 2019 Lawstreet News Network 0 Shares
0 Shares
The Supreme Court on February 13, 2019, rapped the Uttar Pradesh government for the poor maintenance of the Taj Mahal and asked it to show seriousness in preserving the monument.A Bench headed by Justice S.A. Bobde has asked the Chief Minister Yogi Adityanath government to file a fresh vision document in four weeks with respect to the steps it wanted to take in the preservation of the site.Hearing the case, the Bench observed that "We are very serious and concerned for the preservation and...
Read full post

SC: Preservation of the Taj Mahal may be a “Hopeless Cause” 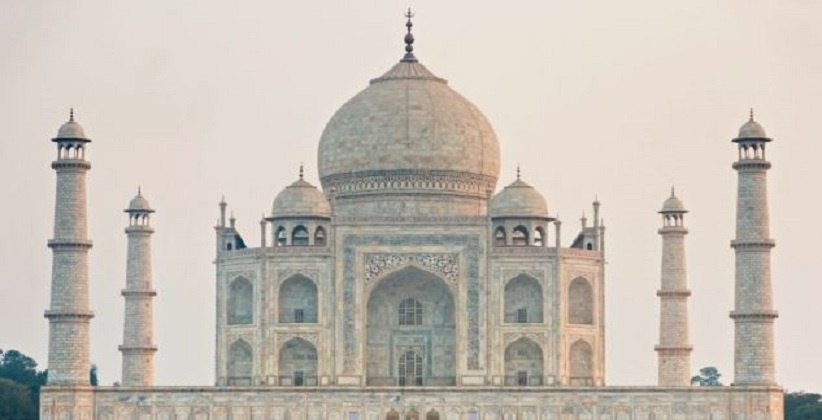 Judiciary Jul 12, 2018 Lawstreet News Network 0 Shares
0 Shares
On Wednesday (July 11th, 2018) Supreme Court condemned the authorities for not showing any interest to protect the iconic Taj Mahal, saying the preservation of the monument may be a “hopeless cause.”The Green bench comprising of Justice Madan B. Lokur and Justice Deepak Gupta of Supreme Court of India observed that despite a long-standing moratorium from the Supreme Court the authority in charge of the Taj Trapezium Zone still entertaining applications from industrialists to expand their...
Read full post