Judiciary Nov 05, 2020 M V Manasa ( Editor: Ekta Joshi ) 11 Shares
11 Shares
The State has been directed by the Telangana High Court to not insist on uploading of Aadhaar details in regard to the agricultural land details being placed by the people on Dharani Portal. Interim order was passed by the bench comprising Chief Justice Raghvendra Singh Chauhan and Justice B Vijaysen Reddy in petitions challenging the collection of Aadhaar Card numbers from the property owners for uploading property details in Dharani portal.

As per the Court’s observations, even though the Dharani portal makes it mandatory that the Aadhaar number must be provided, but such a requirement is not seen in the Telangana Rights in Land and Pattadar Pass Books Act, 2020.

The bench observed the following in the order,

As per the Court, balance of convenience is in the side of petitioners as the State will not lose anything if the people do not mention their Aadhaar number while uploading the details of the agricultural land.  The Court said that,

“However, the people at large will lose vital, and personal information which as mentioned above, may be subjected to grave peril. Even with regard to the non-agricultural land, people will be forced to reveal their sensitive personal data, or information. Thus, it is the people who will suffer a setback while the State has nothing to lose.”

“Therefore, while the state is entitled to seek time to file its counter, this Court directs the State not to insist on the caste and Aadhaar details vis-i-vis the agriculture land details being placed by the people on the Dharani portal. Secondly, the State is directed not to insist that Aadhaar details to be filled in the Dharani portal vis-i-vis the non-agricultural land, owned by the people, till the next date. The state is further directed to ensure that the information collected so far from the people is kept safely and securely. The State is further directed to ensure that no third party shall have access to the information collected, so far by the state.” 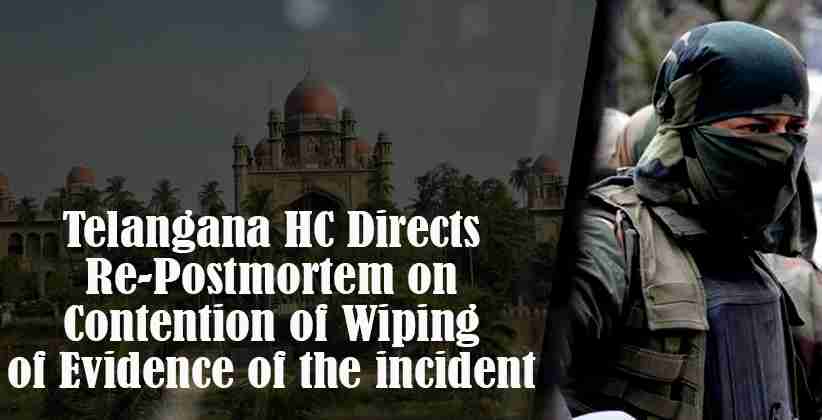