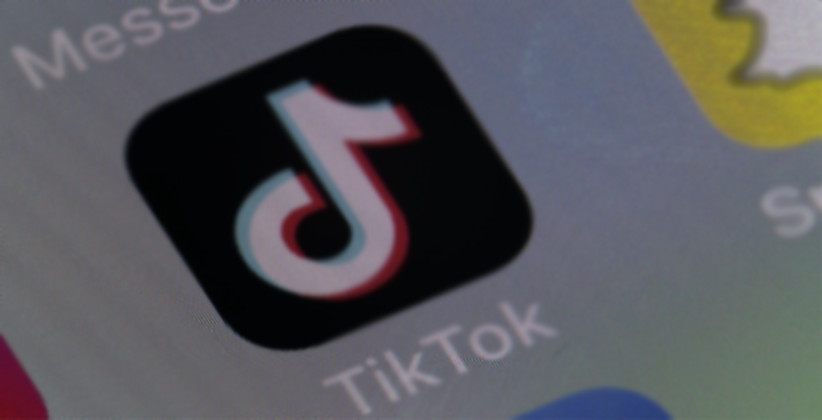 The Supreme Court today (April 15, 2019) refused to stay the Madras High Court order directing the Centre to ban the popular Chinese video app TikTok over concerns about access to pornographic content through it.

The apex court Bench referring to the Madras High Court order said that it is an interim order and the case is already listed before the court for hearing on April 16, 2019.

The court further said that it will hear the matter next on April 22, 2019, taking into account the nature of action taken by the High Court.

On April 3, 2019, a Bench comprising of JusticesN. Kirubakaran and S.S. Sundar had asked the Centre to put a ban on the app and also directed the media to prohibit from telecasting videos made using the app. The Bench passed the said order after noting that the children who were using TikTok were vulnerable to exposure to sexual predators. “Majority of the teens are playing pranks, gaffing around with duet videos sharing with split screen to the strangers. The children who use the said application are vulnerable and may expose them to sexual predators …. Without understanding the dangers involved in these kinds of Mobile Apps., it is unfortunate that our children are testing with these Apps,” the Bench had said.