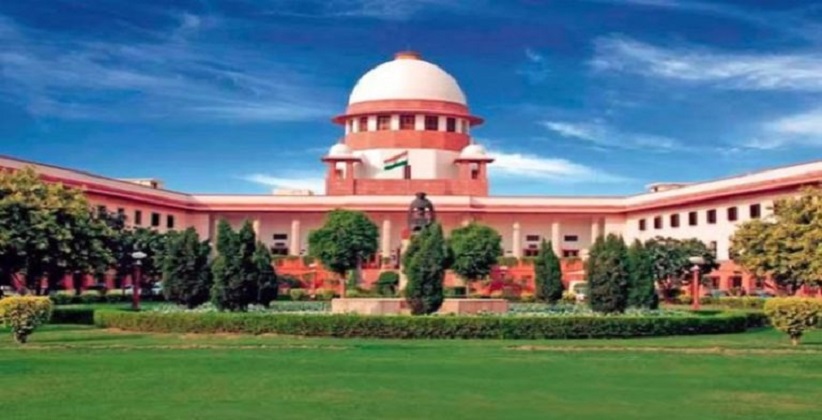 The Supreme Court on Monday, July 16th, 2018 has refused to stay the centre's notification bringing into force the Cigarettes and other Tobacco Products (Packaging and Labelling) Second Amendment Rules, 2018 from September 1.

The Amendment was brought for introducing pictorial representation on tobacco-related items showing real life pictures of cancer patients and a helpline number for those who want to quit smoking and tobacco.

Moreover, the intensity of color in the background of the textual health warning, its font type, color, and resolution is to be exactly of the quality as uploaded on the Ministry of Health and Family Welfare’s website.

The said notification has affected the tobacco companies business due to which they have approached the apex court to challenge the notification.

Senior Counsel Mukul Rohatgi appearing for the tobacco companies said that “There has to be a freedom of choice…if I wish to have a drink, I should be able to…otherwise why isn’t all business closed? Alcohol, sugar, chocolate, everything should be shut down!”

To which Justice D. Y. Chandrachud replied that the freedom envisaged the right to make an “informed choice”.

“Then Can it be said that if one eats chocolates, they run the risk of becoming diabetic which may lead to glaucoma?”, asked Mr. Rohatgi rhetorically.

“Your analysis is wrong…it is that if you have diabetes, then you should abstain from chocolate”, remarked Chief Justice Dipak Misra.

The matter has been adjourned for hearing in August.

Judiciary May 24, 2022 Lawstreet News Network ( ) 0 Shares
0 Shares
Supreme Court to consider State of Jharkhand’s plea apprehending move by Jharkhand HC to order CBI enquiry against Chief Minister Hemant Soren relying upon "sealed cover" documents submitted by Enforcement Directorate in relation to grant of mining leases.Sibal for the State: PIL is filed & comes up on April 22. The petitioner's father gave evidence in the murder matter. Court decided in favour of Mr Soren. He has been filing various PIL.Sibal: HC has framed rules and these are 2010...
Read full post