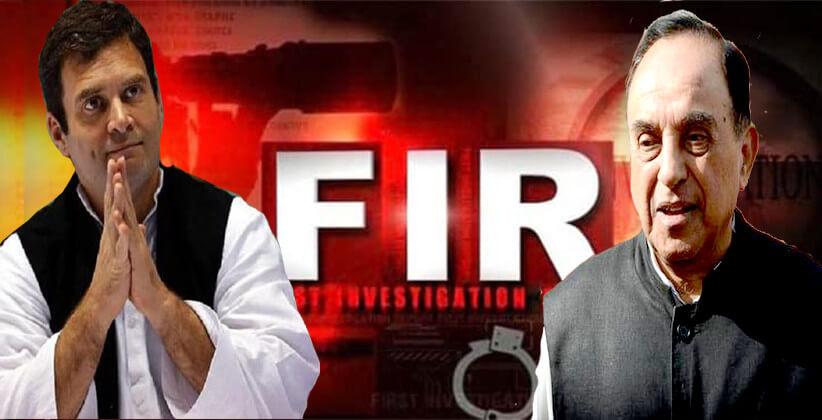 In a letter to the police, the Congress said Swamy’s comments on Friday (July 5, 2019) had harmed Gandhi’s reputation. “Rahul Gandhi is the future of the country and such an allegation against him has hurt Congress workers and the people of the country,” the letter stated.

Chhattisgarh Congress spokesperson Shailesh Nitin Trivedi said Swamy’s statement was unacceptable, The Indian Express reported. “It has disrespected Rahul Gandhi and the Congress party in the state and all over the country,” Trivedi said. “He has no moral and legal right to make such a false statement.”

Following the registration of FIR, Swamy said he was surprised by the Chhattisgarh Police’s decision to register the FIR. “This FIR is stupid because the police did not do a dope test to verify the truth,” he said. 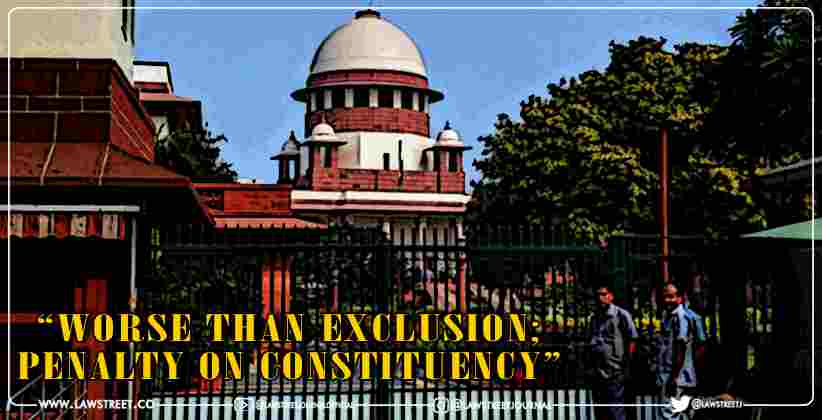 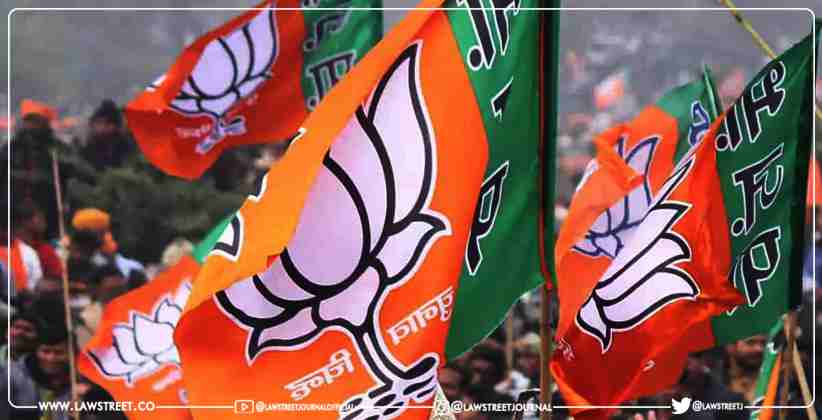 Judiciary Jan 11, 2022 Lawstreet News Network ( ) 4 Shares
4 Shares
Supreme Court is hearing the plea by Bharatiya Janata Party (BJP) law makers, led by Ashish Shelar, challenging its resolution suspending 12 BJP Members of Legislative Assembly (MLAs) for a yearAdv Rahul Chitnis: I am led by Sr Adv Aryama Sundaram. an application has been made by them before the chairman of the assembly. yesterday hearing was given to them. we have also filed a counterMatter passed over as petitioners counsel Senior lawyers Mukul Rohatgi and Harish Salve are appearing before...
Read full post