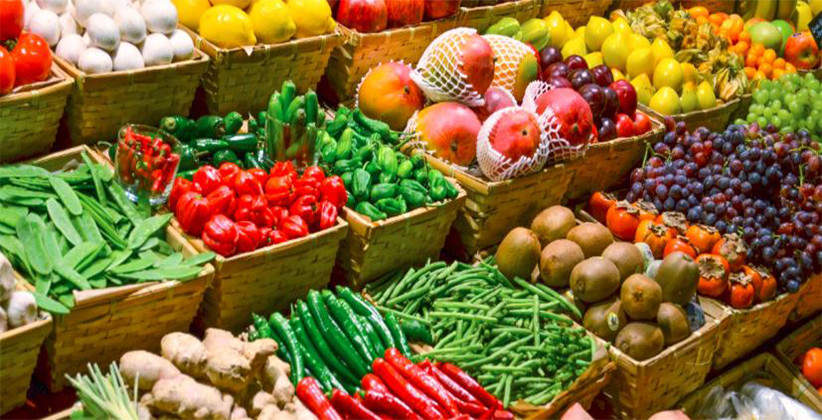 Judiciary Mar 28, 2019 Lawstreet News Network 1 Shares
1 Share
The Telangana High Court on March 20, 2019, has observed that the use of carbide to ripen fruits and vegetables is totally impermissible and it is forbidden by law.

A Division Bench comprising of Chief Justice Thottathil B. Radhakrishnan and Justice A. Rajasheker Reddy directed the state to consider creating more number of posts of Food Safety Officers, who have to manage the employees relating to Food Safety at the ground level. The Bench was considering a suo motu Public Interest Litigation (PIL) registered by the High Court in 2015 taking note of a news item published in Eenadu Telugu daily Newspaper titled ''Pandu..Pandu...Pandu... Arogyam Pundu Rasayanam Thani Peru" [Fruit...Fruit...Fruit... Health Wound' Chemical Its Name']. The report highlighted the use of prohibited chemicals in ripening fruits in Gaddi Annaram fruit market, Hyderabad and at several other places in both the States leading to health hazard of the general public thereby causing violation of the Right to Life under Article 21 of the Constitution of India.

During the course of the hearing, the Bench said that an important issue relating to challenges in the Food Safety sector is the use of carbide. The Bench noted the submission of Amicus Curiae that carbide is seemed to be used excessively to ripen different fruits and also manage other fruits and vegetables for human consumption. “This is totally impermissible. It is forbidden by law. Use of carbide is confined to industrial purposes only," the Bench said. Further, the Bench also recorded the submission made by the learned Special Government Pleader that sale of carbide in Telangana State already stands prohibited. The Bench asked the state to file a report in this regard and said that "What now needs to be done is to ensure that carbide does not reach any hand, which is not duly authorized to possess it. Use of carbide is legally permissible as confined to the industrial sector. Therefore, law contains the prohibition that carbide shall not be used in any purpose except industrial purpose. This includes all activities other than those which are purely industrial as duly permitted by law. Therefore, the State Government will take immediate action to take adequate steps in accordance with law against any person found to be in possession of carbide other than those as permitted by law." The matter has been posted for further hearing on April 23, 2019. [Read Order]