'Law Must Not Only Be Validly Framed, It Must Also Have The Moral Authority To Rule': Tripura High Court 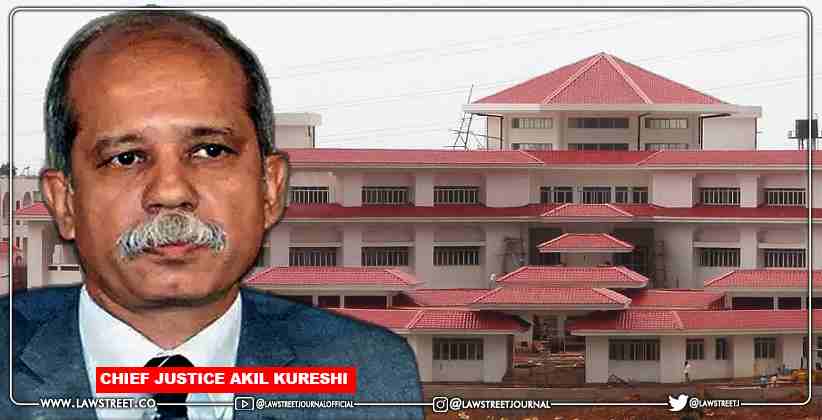 Justice Akil Kureshi, the Chief Justice of Tripura High Court, said that “law must not only be validly framed but must also be a just law. The very concept of justness is inbuilt in every sphere of law”, while observing influence of Gandhian principles on law.

He was speaking on a webinar on “Gandhian influence on Law” organised by the Delhi High Court Women Lawyer’s Forum is association with Live Law on the occasion of Gandhi Jayanti.

He narrated how in 1922 Gandhiji pleaded guilty of sedition charges, saying:

“Gandhiji challenged the might of the empire only through one principle, that law itself is not enough. It must have the moral authority to rule.”

Also Read - Provide Fullest Assistance to Populace Who May Not Have Easy Access to Online Registration for Vaccines: Tripura High Court to State [READ ORDER]

Justice Kureshi also stressed on the principle of ‘manifest arbitrariness’ by former Supreme Court judge, Justice Rohinton Nariman as the third element of challenge to the constitutionality of a legislation.

The principle of manifest arbitrariness was used by justice Nariman in 2017 when he struck down the practice of Triple Talaq. Consequently, this principle has been used by the Supreme court for many judgements such as decriminalisation of both homosexuality and adultery for being manifestly arbitrary.

Before 2017, there were only two qualifications for laws to pass the constitutionality test- the legislative competence of the parliament to enact such law and whether the law violates any fundamental right or other constitutional provision. However the principle of manifest arbitrariness was added in 2017. 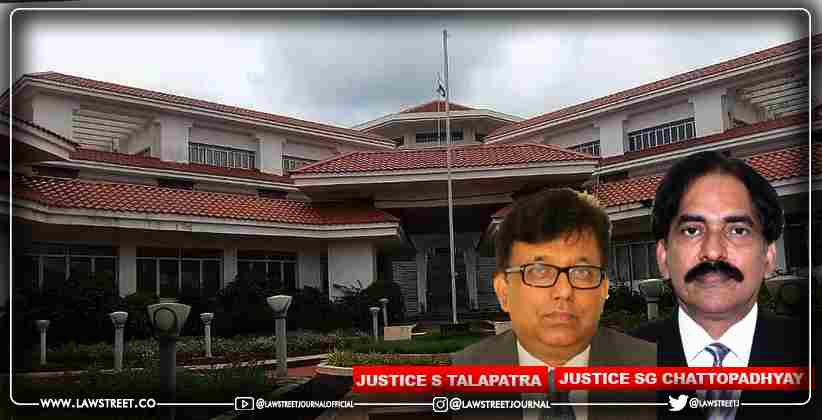 Judiciary Jun 14, 2021 Athira Nair ( Editor: Ekta Joshi ) 2 Shares
2 Shares
The Tripura HC has directed the Central Government, Ministry of Home Affair to take the necessary steps for amending sec.27A of the Narcotics Drugs and Psychotropic Substance Act, 1985, without any delay.Since there were no amendments for the sec.2(viiib)(i-v) under sec.27A of the aforementioned Act, a division bench comprising of Justice S Talapatra and Justice SG Chattopadhyay observed the following:“We would hold that until the appropriate legislative change occurs by amending Section 27A...
Read full post

Provide Fullest Assistance to Populace Who May Not Have Easy Access to Online Registration for Vaccines: Tripura High Court to State [READ ORDER] 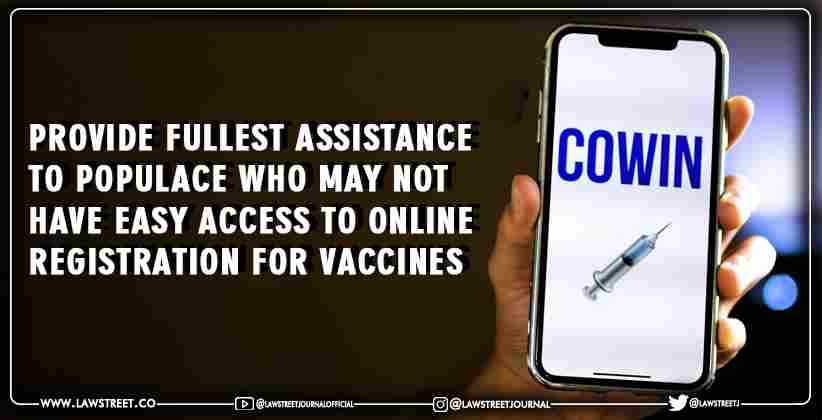 Judiciary Jun 04, 2021 Prachi Jain ( Editor: Ekta Joshi ) 4 Shares
4 Shares
Hearing the suo moto public interest petition, in which the issues regarding the handling of coronavirus in the state of Tripura is being examined, the High Court of Tripura on May 31st 2021 Monday, ordered the state government to provide the fullest assistance to such populace who may not have easy access to online registration.The Court of Chief Justice Akil Kureshi and Justice S Talapatra further directed the state that it should consider whether it is feasible to publish vaccination...
Read full post