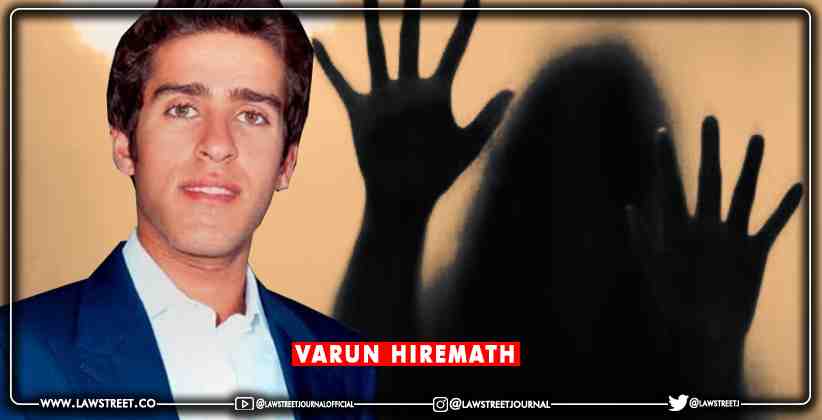 Varun Hiremath, a TV anchor, was granted anticipatory bail by the Delhi High Court on Thursday (May 13, 2021) in connection with a rape case against him. (State vs. Varun Hiremath) Justice Mukta Gupta issued the order, which said that the order would not be posted online and that the parties would receive a dasti copy.

Arguments in the bail plea were held in-camera.

Last month, the Court granted Hiremath temporary immunity from arrest while awaiting a report from the Delhi Police, on the condition that he join the investigation. Earlier this year, an anticipatory bail application was filed by Hiremath with the Fast-Track Courts in Patiala House Court was rejected by an Additional Sessions Judge.

Hiremath alleged in court that the prosecutrix travelled from Pune to Delhi to meet him and willingly checked into a hotel room with him. The 22-year-old prosecutrix claimed that simply entering a hotel room did not indicate that she intended to engage in sexual activity.

The trial court had rejected the anticipatory bail plea, stating that the parties' prior relationship was irrelevant under Sections 53A ‘Evidence of character or previous sexual experience not relevant in certain cases’ and 114A of the Indian Evidence Act.