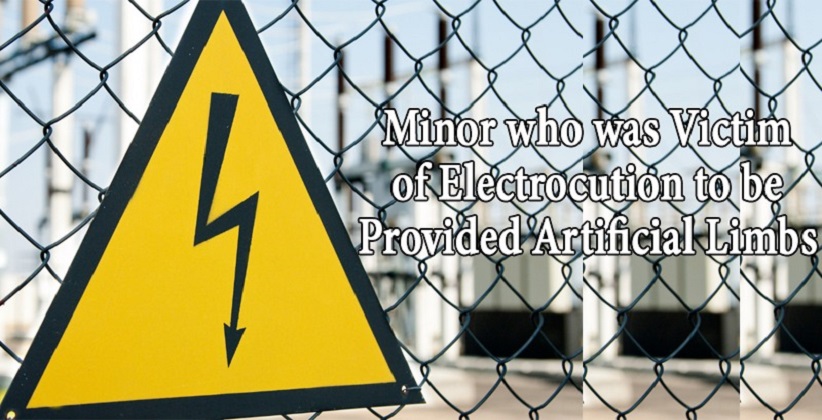 Judiciary Sep 07, 2020 Bakul ( Editor: Ekta Joshi ) 5 Shares
5 Shares
In 2011, a boy named Raman, who was just 5 at that time lost both his arms and legs due to electrocution. 11KV sagging transmission line was passing over the roof of his house in Panipat. He came into contact with that line and suffered 100% disability because of the negligence of the authorities “Uttar Haryana Bijli Vitran Nigam (UHBVN)”

An application was moved to the Punjab and Haryana High Court by Anil Malhotra, amicus curiae in this case in which he stated that it’s been a year now that the boy is without his artificial limbs.  In 2016 myoelectric prostheses worth Rs. 50 lakh was given to Raman. Myoelectric prostheses are externally powered artificial limbs that one controls with the electrical signals generated naturally by his/her own muscles.

Amicus curiae further said that due to his physical growth the artificial limbs which were given to him do not fit him anymore. He also said that the authorities were not following the directions given by the court for the artificial limbs. He also stated that the artificial limbs were to be provided in 2021.  The authorities who were at fault were asked to provide Raman compensation and artificial limbs in 2013 because the incident took place because of their negligence.  But later in 2014, the matter went up to the Apex court. The court held that the authorities would pay Raman Rs. 60 lakh and artificial limbs. Out of 60 Lakh, 30 lakh would go into fixed deposit till he turns 21 and the rest 30 lakh would be deposited in an interest-bearing account so that the boy can meet his day to day expenses.  Now, on the application moved by amicus curiae, the bench of Justice Sanjay Kumar of Punjab and Haryana High Court had asked the Haryana Government to issue a tender for artificial limbs within 6 weeks.  The Director-General of health services in Haryana has been asked to form a team of orthopedics experts, who will make a decision about the best viable artificial limbs for the boy after consulting specialists from premier medical facilities such as All India Institute of Medical Sciences (AIIMS) & Post Graduate Institute of Medical Education & Research (PGIMER).  The HC further said that the consultation will be held by videoconferencing in view of the COVID-19 pandemic and tender to be issued within 6 weeks. The bench directed that as the boy is of growing age and he will grow over the years, therefore replacing his limbs in every Five years would not work. This would be upon the State & the Uttar Haryana Bijli Vitran Nigam (UHBVN) to undertake this and provide new limbs when he outgrows the older ones. 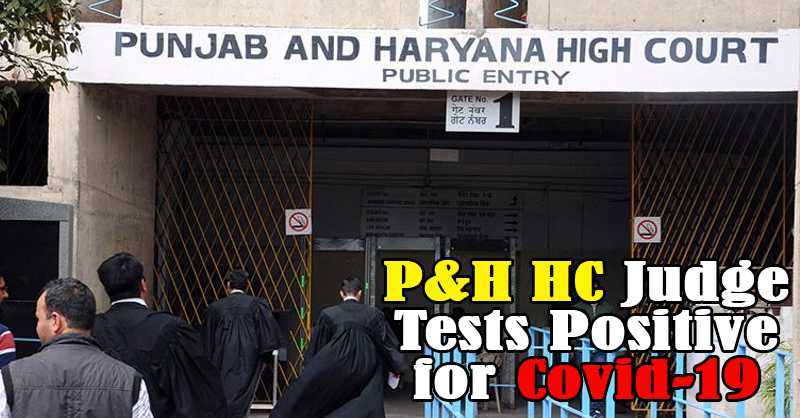 Legal Insiders Sep 23, 2020 VANDANA KOTHARI ( Editor: Ekta Joshi ) 1 Shares
1 Share
Our judiciary system is working in a very restrictive manner due to the coronavirus pandemic, but even then, it has hit our judiciary very hard. One of the judges has tested positive for this virus in Punjab And Haryana High Court. After staff and close family members were found to be infected, 2 other judges are also kept in quarantine at present.In the past three weeks, 31 judicial officers and officials have been tested positive in P&H High Court and other 85 judicial officers and...
Read full post 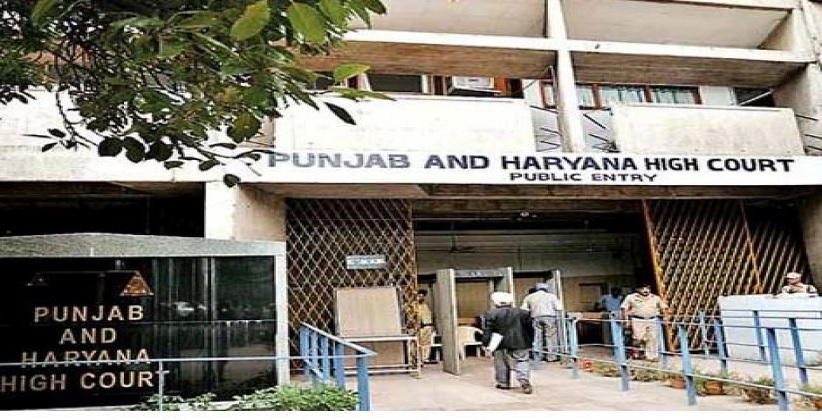