Victim Sending Friend Request on Facebook Does Not Mean She Intended to Have Sexual Relationship With the Accused: Himachal Pradesh HC [READ ORDER] 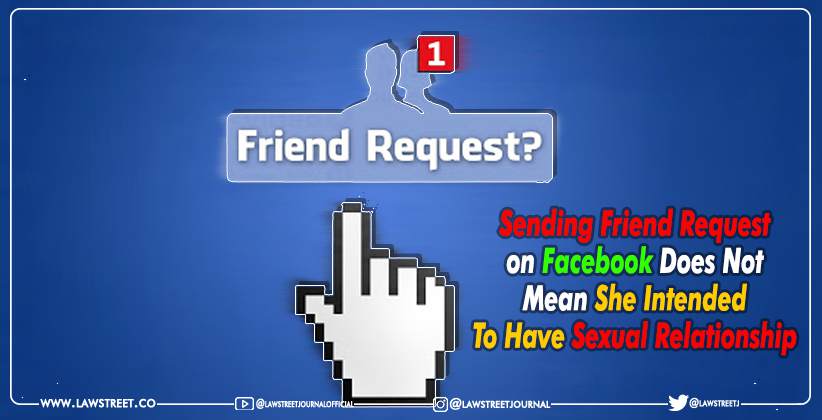 Judiciary Feb 09, 2021 Gautami Chakravarty ( Editor: Ekta Joshi ) 4 Shares
4 Shares
Just because the victim sent a friend request to the accused does not give him the right and liberty to establish sexual relations with her, the Himachal Pradesh High Court observed while dismissing a bail application filed by a man accused of raping a thirteen year old child. "It no way implies that children who create social media accounts do so to search for sexual partners, or they intend to receive such invitations.", the Court added.

The court added that, as the accused saw the victim in person, he must have gathered that the victim is a child as a girl of 13 years and 3 months of age cannot be presumed and believed to have an adult's physical appearance.

The court observed that merely because she sent the friend request on Facebook to the accused cannot lead to the presumption that she did it with intent to allure the accused to establish coitus.

According to a report titled 'Social Media for Youth and Civil Engagement in India' published by UNDP, India has 290 million registered users of Facebook in all age groups. Director of Public Prosecutions (2002 Appeal Cases), argued that mensrea is a part of Section 375 and 376 IPC and unless and until the knowledge of the accused that the prosecutrix being below the age of 16 years is proved, the penal liability for the said act will not be attracted. The court also observed that it is not unusual for people to not reveal everything about their age and identity on social media as it is a public platform. Justice Anoop Chitkara observed that People use social media for networking, knowledge, and entertainment and not to get stalked or be exploited sexually and mentally. It no way implies that children who create social media accounts do so to search for sexual partners, or they intend to receive such invitations. Director of Public Prosecutions (2002 Appeal Cases), that the phrase "with knowledge that prosecutrix is below 16 years of age" cannot be read as if present in clause sixth of Section 376 of the Indian Penal Code. Even otherwise, people join social networking platforms like Facebook, Twitter, etc., intending to connect with friends and family and to expand the already existing social network from the comfort of one's four walls.

The court noted that any person aged 13 years and above can create a Facebook account and therefore this contention does not merit acceptance. People use social media for networking, knowledge, and entertainment and indeed not to get stalked or be exploited sexually and mentally. Just because the victim sent a friend request to the accused does not give him the right and liberty to establish sexual relations with her.