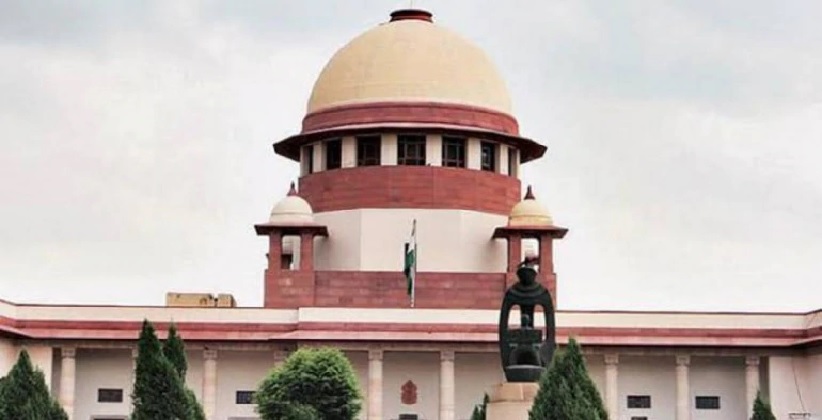 Judiciary Jul 27, 2020 Saumya Srivastava ( Editor: Ekta Joshi ) 30 Shares
30 Shares
Physical hearings in the Supreme Court are not going to be resumed for now as the Committee of Judges constituted to consider the issue decided on 24th July that the functioning of the SC will continue through video conference, to prevent the risk of the spread of infection in Court premises.

It is said that the decision has been taken considering medical advice and also the safety and health of lawyers, litigants, Registry staff, and the Judges. The situation will be reviewed after 2 weeks by the 7-judges Committee keeping in mind the medical advice to maintain the status quo for a period of 2 weeks.

On 24th July, at 4.30 PM, the committee headed by Justice NV Ramana interacted with Dushyant Dave, President of Supreme Court Advocates Bar Association, Shivaji M Jadhav, Supreme Court Advocates on Record Association and Manan Kuman Mishra, Bar Council of India Chairperson. The judges expressed their concern about the difficulties faced by the lawyers and anxiousness to gradually restore the normalcy in physical functioning. They further added that a decision in that regard has to be guided by a holistic assessment of the situation based on medical advice, and also considering the safety and health of lawyers, judges, litigants and court staff. The assurance of considering the inputs and suggestions of the Supreme Court Bar Association, SCAORA, and Bar Council of India in regard to timing and modalities for a gradual resumption of physical hearing of matters and restoration of normalcy in the premises of Supreme Court was given by the Committee. The representatives of the Bar have been asked to meet the Secretary-General and the concerned Registrar for remedial measures with regard to difficulties that the lawyers are facing related to E-filing and video conferencing. Further, the suggestions from the SCBA and SCAORA on the categories of cases that may be taken up when physical functioning is resumed have been sought.