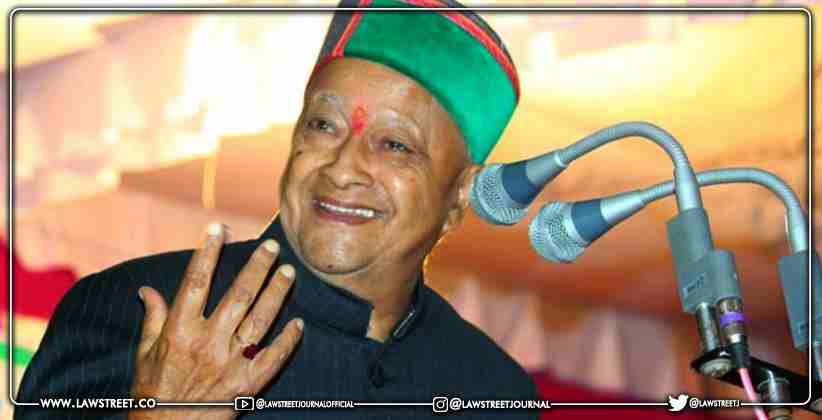 With current situation of his untimely demise, the Rouse Avenue Court has stayed all criminal proceedings against him in both CBI and Enforcement Directorate (ED) charges involving disproportionate assets (DA).

Virbhadra Singh, the former Chief Minister of Himachal Pradesh and a senior Congress politician, died on July 8 after a protracted sickness. He was 87 years old when he died.

While the court has previously framed accusations against Singh in the CBI case, the court was expected to do so in the money laundering case brought by the ED.

The former minister was charged under Section Section 13 (2) read with Section 13 (1) (e) of the Prevention of Corruption Act, 1988 (the public servant who perpetrates criminal misconduct and acquires pecuniary capital or property disproportionate to his renowned sources of income) by the Special Court in the CBI case.

The court also directed the filing of proceedings under the Indian Penal Code's Sections 465 (forgery), 471 (using a forged document or electronic record as real), and 420 (cheating).