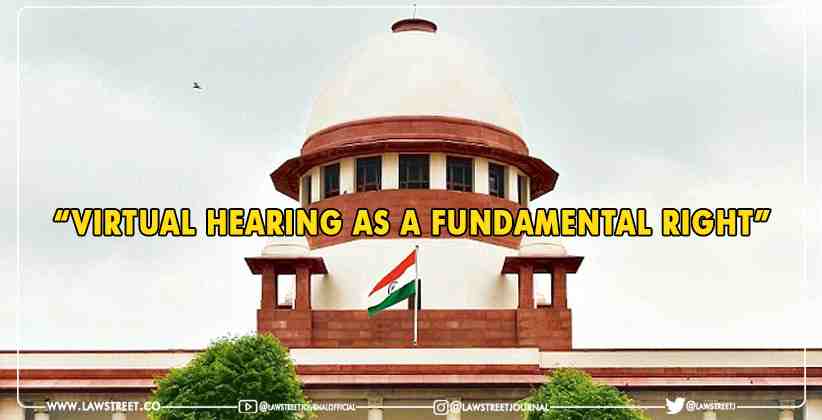 Reluctantly, Supreme Court agrees to examine a petition demanding virtual courts be declared as a fundamental right to the extent of access to justice by citizens. The petition is filed by ex-IPS Julio Ribeiro & ex-Information Commissioner Shailesh Gandhi.

While the SoP released by the Supreme Court starts by referring to the "encouraging response from the Bar", Justice League Nageswara Rao today remarked that in the last two months, there were days when not even a single lawyer showed up for physical hearings.

Yesterday, the SC had issued a revised SOP to start mandatory physical hearings on 2 days in a week.