The Supreme Court adjourned till June 18, 2021, seeking a CBI or an SIT (special investigation team) investigation into the killing of two BJP activist during the post-poll violence in West Bengal.

Appearing before a Vacation Bench of Justices Indira Banerjee and M.R. Shah, Solicitor General Tushar Mehta asked the court to schedule the hearing on June 18.

The court was primarily hearing a joint petition filed by the family members of BJP activists Abhijit Sarkar and Haran Adhikari, who was killed, allegedly in the violence following the Assembly polls in May.

On May 25, 2021, the Vacation bench of Justices Vineet Saran and BR Gavai had directed the West Bengal Government to file a counter-affidavit in the case, after being notified by the State's Counsel that FIRs have been enlisted by the state police in regard of both the killings and three people have been captured each in both the cases based on the allegations of the complainants.

The plea filed by Biswajit Sarkar demanded a Special Investigation Team (SIT) to investigate the alleged murder case of his brother and BJP booth worker Haran Adhikari allegedly at the behest of Trinamool Congress members.

The plea additionally demanded investigation concerning the widespread violent act which occurred in West Bengal after the Trinamool Congress was elected to power for the second consecutive term on May 2.

An application has been filed by two women, a 17-year-old minor and a 64-year-old woman, allegedly raped by TMC supporters/workers during post-poll violence, seeking impleading in the present case (Biswajit Sarkar vs Union of India and others).

The application filed in the top court by the minor girl belonging to a Scheduled Caste community, has alleged that she was gang-raped on May 9 by the members or supporters of the ruling political party.

It has been stated that the girl was stopped by a group of 4 men saying " our party has won the elections, now let's teach her a lesson".

Another application, filed by the 60-year-old woman alleged that she was gang-raped in front of her six-year-old grandson by supporters or workers of the state's ruling political party on the intervening night of May 4-5, considered it a glaring living illustration of the nature of post-poll violence released by supporters of the ruling political party against the individuals who opposed or were recognized to oppose the interest of Trinamool Congress during Assembly Elections. 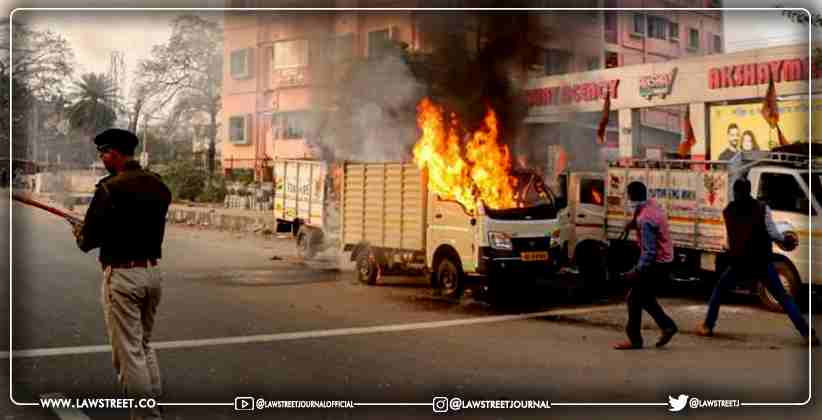 Judiciary Jul 15, 2021 Pariyal Gupta ( Editor: Ekta Joshi ) 3 Shares
3 Shares
While hearing a plea in the West Bengal post-poll violence, the Calcutta High Court on Tuesday (July 13, 2021) has ordered a DNA test on the body of Abhijit Sarkar after his brother Biswajit Sarkar reportedly could not identify the body. Senior Advocate Mahesh Jethmalani told a five-judge bench of the High Court that his client, Biswajit Sarkar, brother of the deceased, was unable to say with certainty whether the body was that of his brother Abhijit since it was badly...
Read full post 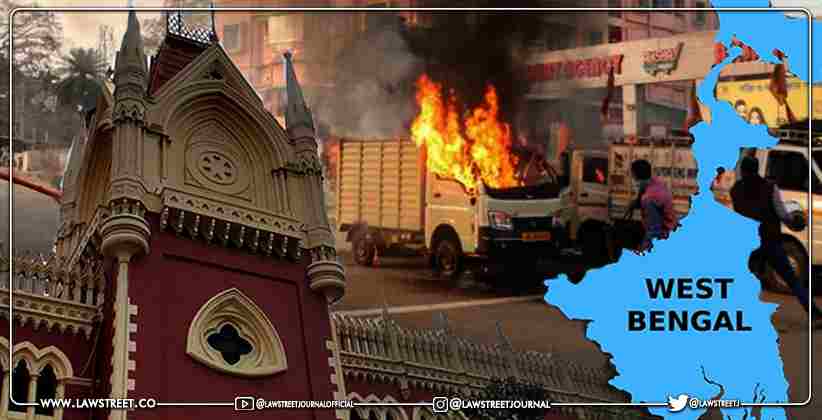