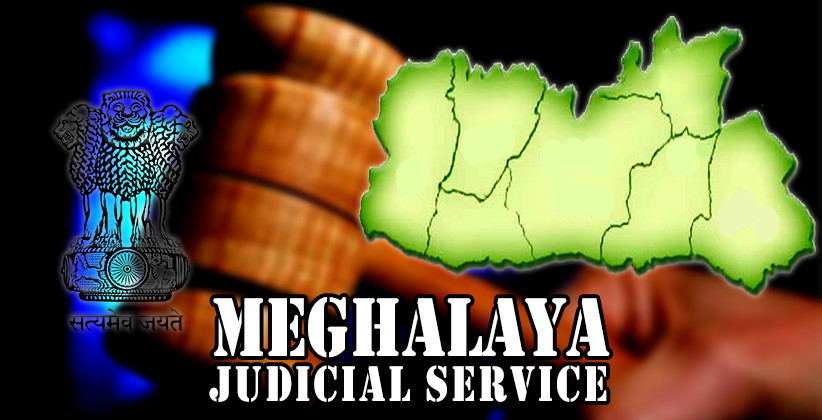 Judiciary Jun 21, 2019 Lawstreet News Network 3 Shares
3 Shares
The Delhi High Court on March 22, 2016, has confirmed the order of a Family Court granting divorce to the husband on observing that calling husband “mota haathi” (fat elephant) amounts to mental cruelty and it is a ground for divorce as it is “destructive of the matrimonial bond”.

A single judge Bench of Justice Vipin Sanghi passed the order on an appeal filed by the wife under Section 28 of the Hindu Marriage Act, 1955, against the judgment passed by the Family Court which dissolved the marriage between the parties holding that the husband has been subjected to cruelty by the wife. In her appeal, the wife has contended that the Family Court relied on “vague and non-specific” allegations while granting the divorce. She argued that the husband failed to give specific instances of alleged cruelty with dates, time and particulars.

The High Court, however, rejected this argument stating that “When two parties are in a marital relationship, neither is expected to maintain a logbook and note down therein each and every instance of matrimonial offence committed by the other.” It observed that the incidents established on record by the husband are sufficient evidence to constitute that the husband was subjected to cruelty by the wife. “The calling of names and hurling of abuses such as ‘Haathi’, ‘Mota Haathi’ and ‘Mota Elephant’ by the appellant (woman) in respect of her husband – even if he was overweight, is bound to strike at his self respect and self esteem,” said the High Court. The court also took note of the facts that the wife taunted her husband for not being able to satiate her sexual desire on account of his being heavy weight. On June 2006, she not only slapped him but asked him to leave the house. Moreover, she also caught hold of kerosene can and opened its lid threatening her husband that she would immolate herself and implicate him and his family in a dowry case. The High Court observed that “each of this aforesaid incidents are grave and weighty matrimonial offences/misconducts by the appellant, which cannot be described as events relating to normal wear and tear of a marriage. Such events are clearly destructive of the matrimonial bond and would naturally give rise to a bonafide and genuine belief and apprehension in the mind of the respondent that it is not safe for him to peacefully and mentally continue the relationship with the appellant.” Thus, in view of the observations made, the High Court dismissed the appeal. [Read Judgment]