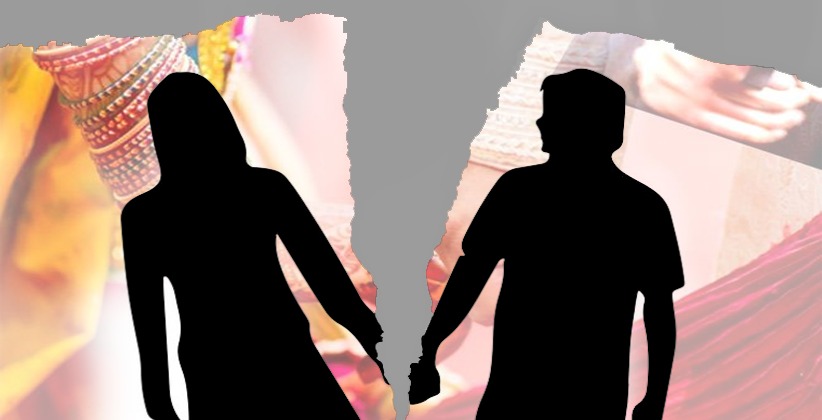 A Muslim woman in Sambhal district of Uttar Pradesh has approached the Sharia court seeking a divorce from her husband just 18 months after her marriage. The woman has accused him of loving her “too much” and that, his perfect love was “suffocating” her. “I am feeling suffocated in such an environment”, she stated.

According to a report, the woman has claimed that she has never had a fight with her husband in the past 18 months and she was "fed up". Further, she told the court that the husband even helps her in cooking and performing household chores. She said, "Whenever I make a mistake, he always forgives me for that. I wanted to argue with him. I do not need a life where the husband agrees to anything".

Meanwhile, the woman’s husband has said that he does not think he has done anything wrong and that, he only wanted to be a perfect husband. He also appealed to the Sharia court to ask her wife to take back the case, following which the court rejected her plea, terming it as 'frivolous'. The Sharia court asked the couple to resolve the matter mutually.

The couple is mutually solving the matter as of now.