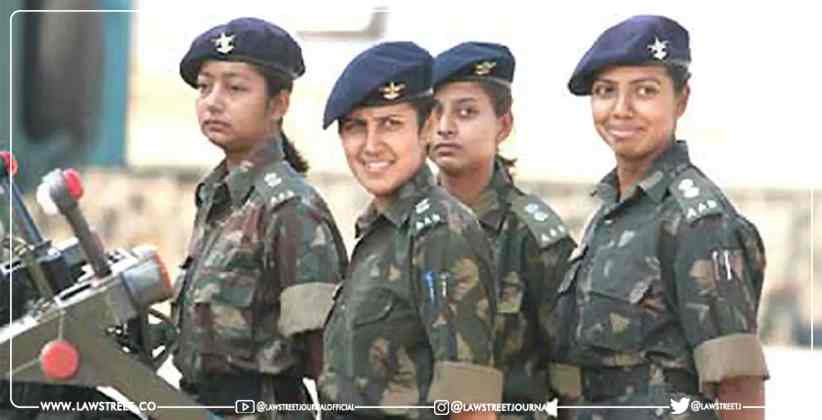 Sr adv V Mohana -- the defence min order has been declassified. They were not even taken into consideration. It's very unfair and very humiliating for these officers.

ASG Sanjay Jain-- on the last hearing the results had not been declassified, we were waiting for instructions. If 72 officers have been found unfit for PC, there have to be reasons. We have tried to gather from the Def min what happened- the decisions have been taken independently. We will ask the Ministry to place the 72 files before us so we can look into the issue. If 72 rejections are there there must be 72 reasons. Cannot have blanket reason.

Even if there were any negative marking, that would have been reflected in the marks. How have we been rejected when we all have above 60% marks?

Yesterday's order says we will all be relieved from service.

I request the SC to stay this decision.

They have evolved a new criteria where they write someone is "unfit". What is the criteria for "unfit"? We don't know.

ASG-- when we learned about these petitions we have tried to find out what has been done.
We believe they are following the SC policy

SC-- in the meantime don't relieve these officers from Service.

Adv Col. R Balasubramaniam-- no one is being relieved from service till November. We will look into it.

Adv ahmadi-- the SC judgemtn was clear that anyone with 60% marks would be given PC depending on medical and clearance. How have they issued relieving orders!

SC - mr ASG you check the files and give us a chart of who has been rejected and for what reasons.

Adv Sudhanshu Pandey--the Def min and the army did not show any other reason for rejection of PC when the judgement was passed. 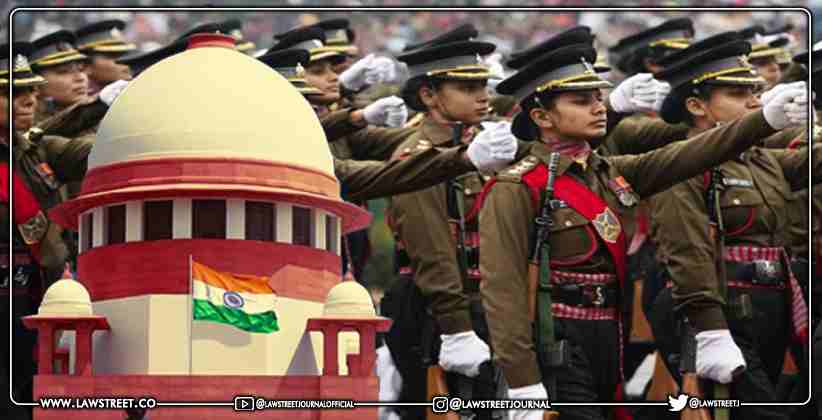 Judiciary Sep 28, 2021 Shahista Ansari ( Editor: Ekta Joshi ) 8 Shares
8 Shares
On Wednesday 22nd September 2021, the Supreme Court of India directed the Union of India to address the issue of induction of women to Rashtriya Indian Military College (RIMC) and Rashtriya Military School to be at par.The petition filed by Kailas Udhavrao More has challenged the notification dated 2nd Feb 2021 issued by Rashtriya Indian Military College allowing admission of boys only and the notification issued for All India Sainik School Entrance Examination giving only 10 admissions out of...
Read full post 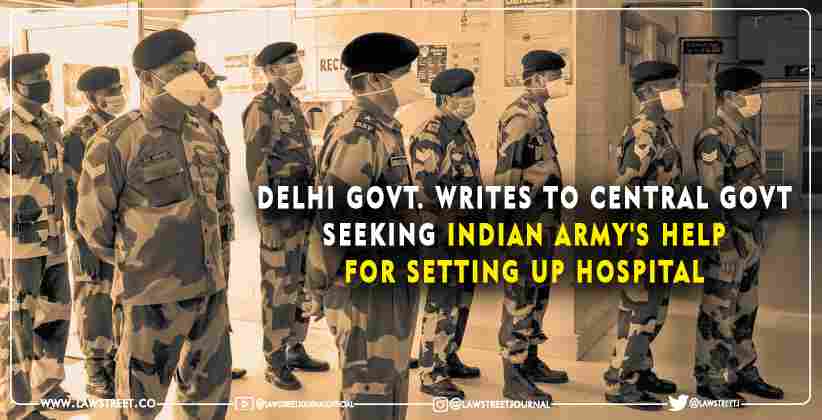 Executive May 04, 2021 Shreyas Nair ( Editor: Ekta Joshi ) 1 Shares
1 Share
In a letter to the defence ministry, Deputy Chief Minister Manish Sisodia said that the city's health system was overrun and requested assistance from the Army.The Delhi government has asked the Indian Army for help in establishing hospitals in the national capital with oxygen and intensive care units to handle COVID-19 patients. Senior Advocate Rahul Mehra, who is representing the Delhi government, said that a letter has been submitted to the Defence Minister in this respect, but that it...
Read full post