'World Bank is not a 'Government agency' for the purposes of Article 12 of the Constitution': Delhi HC 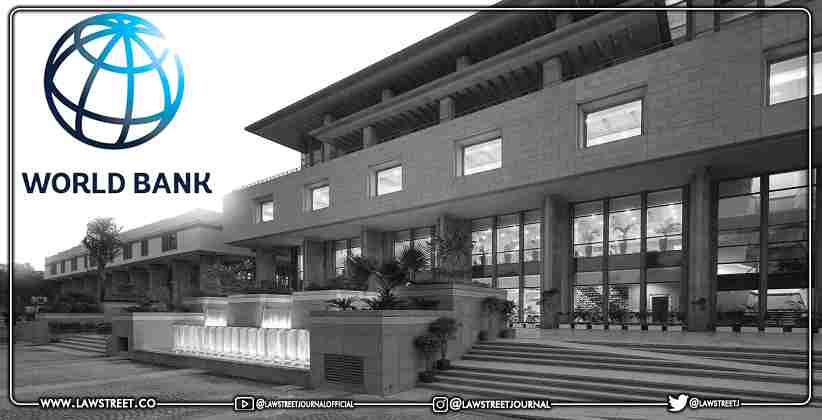 In a recent decision, the Delhi High Court bench of Justice Vipin Sanghi and Justice Jasmeet Singh held that World Bank is not a government agency and that to be a government agency, a body must be under "pervasive and actual control" of the Government of India.

The Delhi High Court bench after the above submissions held that the World Bank–or any of the other international bodies, which have proceeded to debar the petitioner, cannot be considered as a “Government Agency”. This is for the reason that none of these international bodies are bound by any directions issued by the Government of India.

The Court stated, “The Government of India does not exercise control, actual or pervasive, over their affairs and that is why they have been held as not amenable to the writ jurisdiction of the High Court, as they are not considered State or other authority within meaning of the said expressions under Articles 12, and 226, of the Constitution of India.. By mere implication, the World Bank cannot be construed as a government agency when, generally understood, it is not a government agency."

It said, "We are, therefore, of the view, that “Government agency”– in the present context, certainly cannot be construed as encompassing within its scope, bodies like the World Bank."

Thus, the Court disposed of the petition stating that the petitioner cannot be barred from participating in the re-tendering process, unless the Municipal body amends the terms and conditions of the tender so as to specifically bar all such bidders who have been barred by international bodies, like the World Bank.