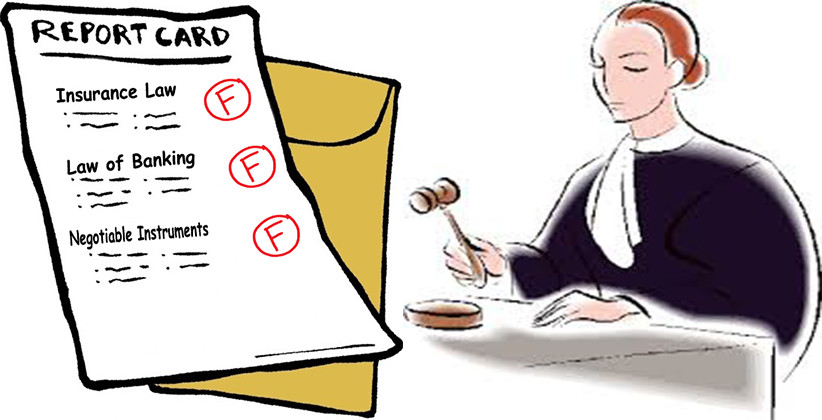 Judiciary Nov 30, 2020 Dev Kumar Patel ( Editor: Ekta Joshi ) 8 Shares
8 Shares
While dismissing a writ petition for transfer of investigation in a case registered at Police Station in Chandigarh, Justice Sant Parkash observed that if a person appears in the friend list of a Facebook page of any public servant, it cannot be assumed that an official shall favor such a person in an illegal manner and maneuver investigation of a crime.Furthermore, Justice Sant Parkash said that it is indeed intriguing as to how the petitioner gained access to the Facebook account of the...
Read full post