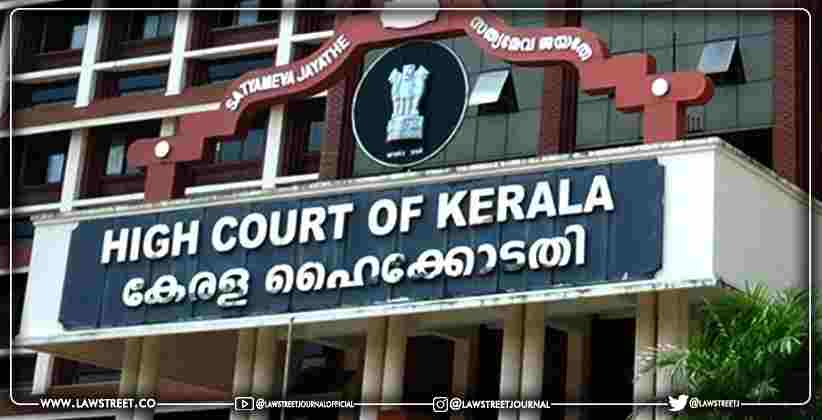 A petition has been filed in the Kerala High Court by Advocate Rajesh Vijayan, through Advocate Santosh Mathew, against the Bar Council of India, challenging the constitutional validity of Sections V and V-A of Chapter II of Part VI of the BCI Rules, calling the impugned provisions as being violative of Articles 14, 19(1)(a), and 21 of the Constitution of India.

Sections V and V-A of Chapter II of Part VI of the BCI Rules, notified on June 25th, 2021, bars criticism or attack on the decision of any State Bar Council or the Bar Council of India in public domain. The writ petition submits before the court that the said provisions blatantly violate the right to freedom of speech and expression that is legally, judicially and fundamentally permissible.

The petition additionally calls the procedure prescribed for proceeding prescribed by the rules against Advocates and Bar Council members in violation of the basic principle of natural justice and alleged that the publishing them in the Gazette of India was an attempt to inhibit the exercise of free speech and expression.

The petition highlighted that the impugned provisions are unconstitutional as the redressal mechanism leaves the final decision in the hand of the BCI having a chilling effect on the freedom of expression of Advocates. Furthermore, according to Section 49(1) of the Advocates Act, any change in the rules has to be mandatorily approved by the CJI and the said notification do not disclose if any approval has been obtained in this regard. It was also submitted that in the absence of any indication of the operation of rules, the fear of coercive action will lead to increased instances of self-censorship.

The impugned provisions, according to the provision, curbs the right to dissent and prayed that the court issue a writ of mandamus or any other direction declaring Sections V and V-A of Chapter II of Part VI of the BCI Rules are in violation of Articles 14, 19(1)(a) and 21 of the Constitution and sought interim relief to stay the operation of the said provisions.