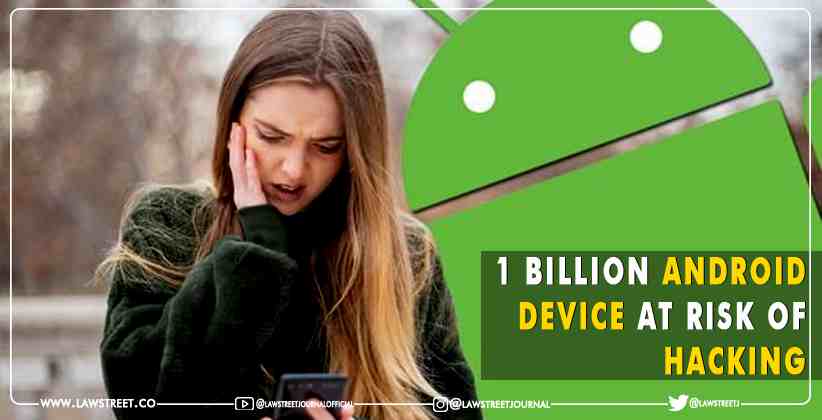 The growth of technology has lead to the growth of the smart-phones industry. Today, almost every person irrespective of the age group has their own smartphone.

This has also led to an increase in cyber thefts and crimes related to smart phones and data stored on mobile devices.

It has been observed that smartphones which cannot be updated are more vulnerable and easier to hack. The issue, in particular, pertains to the exploitation of Android users, using Android version 4.0 or lower and Android 7.0.

This vulnerability leaves android users around the world exposed to the danger of data theft, ransom demands, and other Malware attacks.

As per a report by Consumer watchdog Which?, more than 1 billion Android device are at risk of being hacked because they are no longer protected by security updates.

While Apple ensures that its iPhone cannot be hacked with strong interfaces in place, Android users continue to remain fearful of getting their device hacked through the leakage of their data.

‘The older the phone, the greater the risk'

As per experts, out-of-support devices won’t immediately have problems, but without security updates, the risk to the user of being hacked goes up exponentially. People using Android phones released before or around 2012 should be especially concerned.

The current version I.e. Android 10 while Android 9 (Android Pie and Android 8 (Android Oreo) are still getting security updates. Anything below Android 8, however, carries security risk.

Researchers have further tested a huge range of smartphones and the result shockingly reveals that popular models like Galaxy S3 and Sony Xperia Z2 are particularly at risk to hackers.

Based on data from Google analysed by Which?, it has also been found two in five android device users around the world are no longer receiving the important updates. Currently, those devices are unlikely to have issues, but the lack of security leaves them open to attack.

‘It’s very concerning that expensive Android devices have such short shelf life before they lose support, leaving millions of users at risk of serious consequences,if they fall victim to hackers.’ said which? computing editor Kate Bevan.

She noted that phone companies and Google need to be outspoken regarding security update, must provide clear and complete information about how long they will last and what consumer should do when they run out so that consumer can make an ‘informed buying decision.’

The government must also push ahead with planned legislation to ensure manufacturers are far more transparent about security updates for smart devices and their impact on consumers, as per Bevan.

Here are certain things Android users can do :

Firstly, devices with versions older than Android 7 should be updated through the system update menu. Secondly, Android users must be careful with townloading apps outside the Google Play Store. Thirdly, they should back up their data in a hard device and a cloud service.In a situation, where smartphone users unable to update the Android version, they will become prone to an increased risk of hacking.

In this digital age, data and private information can be stolen anytime from anywhere in the world. So, there needs to be more awareness among the users regarding tacking. Cybercrime and identity thefts have become increasingly common, making it all the more necessary for mobile phone users to stay updated, and secure with their data. 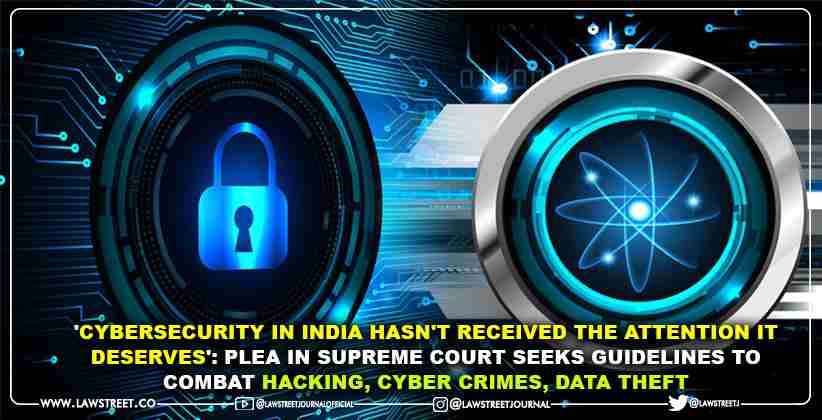 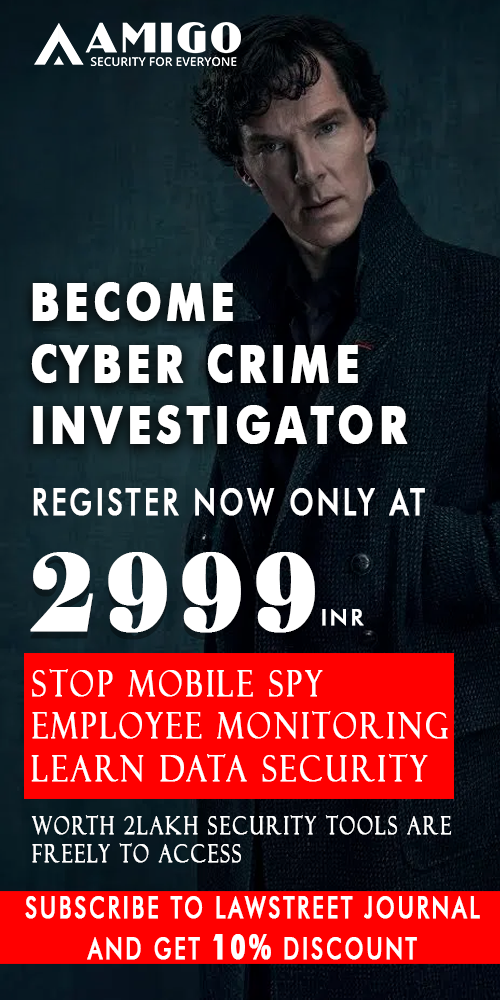