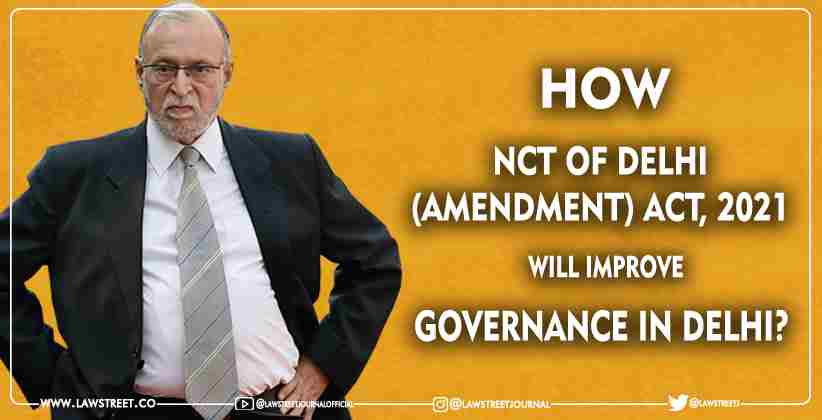 NCT of Delhi is the most important city of the largest democracy of the world. This cannot and should not be managed based on shallow political considerations.

Also Read - GNCTD Bill is getting on the nerves of Delhi Government. Know Why.

Decisions without any accountability and responsibility:

To ensure good governance, especially when public money and public welfare is involved, there is a need to have a strong and transparent system called ‘maker and checker’ system. Let me share some of the following examples which will explain why Delhi was in need of a better governance structure to ensure accountability and responsibility in public as well as national interest.

Why is good governance of NCT of Delhi vital?

Coming back to the issue of governance of the national capital region of the world's largest democracy, it is vital that there must be proper security and no one should be allowed to interfere in that because Delhi is also home of hundreds of foreign diplomats and dignitaries, place of President House, Parliament, headquarters of defence forces, other vital institutions and infrastructures. Delhi also hosts events for many heads of the nations from all over the world every year.

National capital must have its own dignity, a secure system and proper maintenance in line with the national agenda. National capital should not appear like a barricaded city or city of hoarding of any individual who is neither a pride of a nation nor a national leader who is welcoming the foreign guests on various occasions. Any wrong news about Delhi brings a bad image to India. Therefore it is essential to enforce good governance for Delhi.

Can Delhi afford a governance based on narrow political considerations only? How long governance should continue without checks and balances impacting damaging national security and wasting tax-payers money?

What are the provisions of the new National Capital Territory of Delhi (Amendment) Act’2021?

According to the Constitution of India under Article 239AA(1) As from the date of commencement of the Constitution (Sixty-ninth Amendment) Act, 1991, the Union territory of Delhi shall be called the National Capital Territory of Delhi (hereafter in this Part referred to as the National Capital Territory) and the administrator thereof appointed under article 239 shall be designated as the Lieutenant Governor. In the recent past the interpretation of this Article was challenged in court. This has created bitterness in the administration of Delhi state because of political reasons. This was challenged and there were various interpretations spending upon political sides and personality issues of the leaders governing Delhi.

Fortunately, there was safeguard built into the Constitution, but it was frequently ignored. According to the Constitution of India under Article 239AA(4) dealing with Special provisions with respect to Delhi, says, provided that in the case of difference of opinion between the Lieutenant Governor and his Ministers on any matter, the Lieutenant Governor shall refer it to the President for decision and act according to the decision given thereon by the President and pending such decision it shall be competent for the Lieutenant Governor in any case where the matter, in his opinion, is so urgent that it is necessary for him to take immediate action, to take such action or to give such direction in the matter as he deems necessary.

Now the new law is passed by the parliament, it has cleared the confusion related to the role and responsibilities of various power centers of Delhi.

Following provisions in the new Act to avoid the confusion:

Restriction on laws passed by the Assembly: The Act provides that the term “government” referred to in any law made by the Legislative Assembly will imply Lieutenant Governor (LG). This will ensure that no law is made contrary to the Constitutional provisions of India because LG is appointed by the President of India under the constitution of India. LG can also seek guidance from the President in matters of importance..

Assent to Bills: The Act requires the LG to reserve certain Bills passed by the Legislative Assembly for the consideration of the President.  These Bills are those:

The Act requires the LG to also reserve those Bills for the President which incidentally cover any of the matters outside the purview of the powers of the Legislative Assembly.

This provision will ensure that no such incidences mentioned above are not repeated for political considerations.

Inquiry by the Assembly into administrative decisions: The Act prohibits the Legislative Assembly from making any rule to enable itself or its Committees to:

Further, the Act provides that all such rules made before its enactment will be void.

This provision is vital because the decision to withdraw the DTC buses when Delhi was attacked by rioters and not cooperating due to political reasons with the national government on various security and administrative matters when violence was erupted in the National Capital Region is a serious matter.

If any state government is keen to work in the interest of the citizens of the National Capital Region, there are no restrictions in the lawmaking process for the State Assembly and administration of various departments of NCT, if these decisions are based on the principles of good governance in a transparent manner with proper justification and accountability. It will be difficult for any LG to stop the law which is in the interest of the public and ensures good governance. LG will also be answerable, why is stopping the work which is in public interest. India is a vibrant democracy and LG will have to provide proper and logical justification for holding back the decision taken by the state legislative assembly or he has to agree to the logical decisions. Irrespective of the political party in power, the political class uses public funds and taxpayers money to push their political agenda. Hopefully, now there will be more accountability.

Experience says, problems may still appear if decisions are politically motivated and there are attempts to use taxpayers money for political gains and state machinery for political purposes. Let us hope now focus should be on good governance, in place political ego clashes. To address this, India has a proper judicial system, if required.

I am hopeful that Delhi will benefit with the new “Maker and Checker system” introduced via the new NCT (Amendment) Act’2021. Now both sides of the administration will have to demonstrate their commitment for good governance in action. Citizens of Delhi are watching. 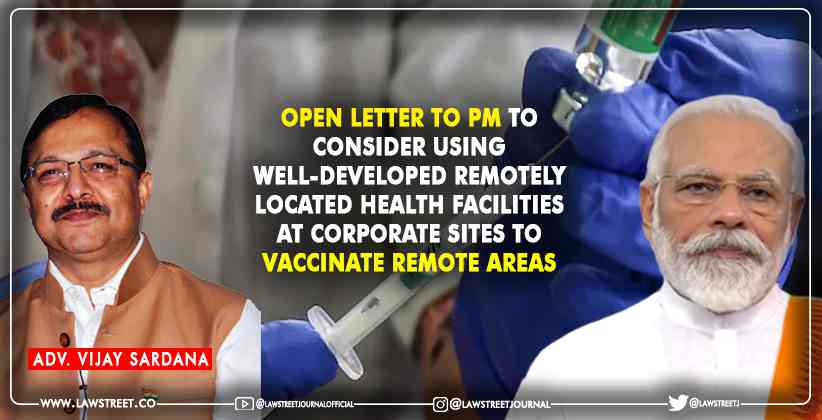 News Updates May 11, 2021 Mathews Savio ( Editor: Ekta Joshi ) 5 Shares
5 Shares
Techno-legal expert and Advocate Vijay Sardana today (10/05/2021) wrote an open letter to the Prime Minister, Chief Ministers of all States/Union Territories and Health Ministers of all States/Union Territories pointing out the concern associated with the rising number of Covid-19 infections in rural India and the need for urgent action.It is reported that in the more furious second wave of the Covid-19 infections the cases have increased 300 per cent of the previous wave and almost 50 per cent...
Read full post 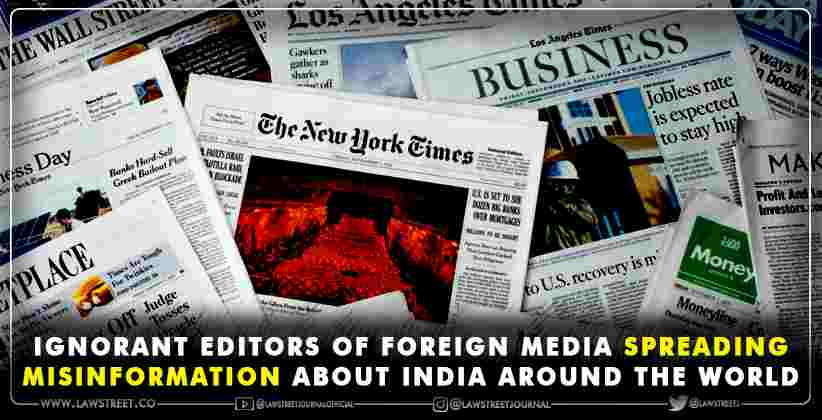