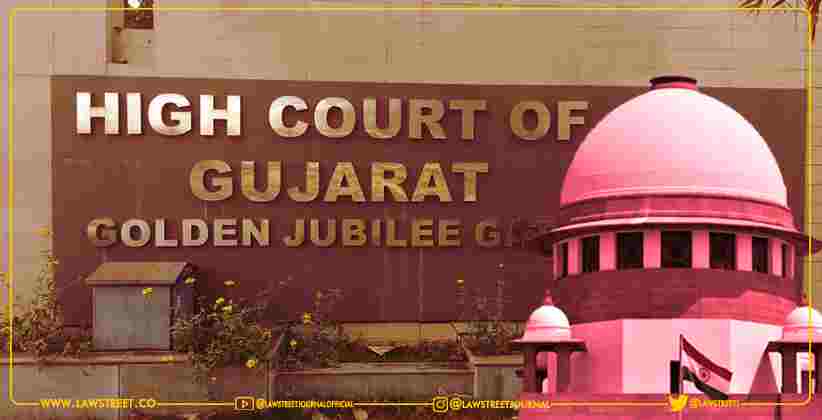 Legal Insiders Apr 06, 2021 Tanya Sehrawat ( Editor: Ekta Joshi ) 12 Shares
12 Shares
A letter has been written by the Association of Judges to the Supreme Court as well as the Gujarat High Court that seeks to postpone the ‘Suitability Test’ for the Judicial Officers in the state, in consideration for promotion to the District Judge Cadre in wake of COVID19.

The said test has been scheduled for April 4, 2021 at Ahmedabad. About 66 Subordinate Judicial Officers have been summoned for the purpose.  The Association highlighted the fact how the COVID19 cases are booming in Ahmedabad and 5 to 6 officers that were summoned already tested positive for novel Corona Virus.

It also stated, "We feel great pain to say that arranging such test at Ahmedabad during this peak period of pandemic is very insensitive step on part of the Recruitment branch of the High Court of Gujarat."

It was also highlighted that the Judicial Officers have to come from far off places amidst the pandemic which could prove fatal to their health and they might end up avoiding the test.  It was further added, "This not only denial of the equal opportunity for the promotion but gross discrimination and breach of the fundamental right of consideration for the promotion.” While laying down its reasons, case of Ajit Singh & Ors. v. State of Punjab & Ors., (1999) 7 SCC 209 was referred. The Supreme Court further observed:

The Association also objected to the production of a negative COVID19 report mandatorily by the summoned Judicial Officers while remarking,

Henceforth, on these grounds, the Association requested the postponement of the said test and asked for it to be arranged virtually when the time is suitable.

Legal Insiders Apr 16, 2021 Prachi Jain ( Editor: Ekta Joshi ) 5 Shares
5 Shares
An intervention application in the High Court has been moved by Gujarat High Court Advocates Association, seeking directions to the Government of Gujarat to frame proper guidelines, that the effect of the pandemic can be relieved on citizens by warranting a rational government action.It has requested framing of proper guidelines and making sure that public resources are available to all sections of society is of paramount importance at this juncture of the COVID-19 situation.Advocate Rakesh H....
Read full post