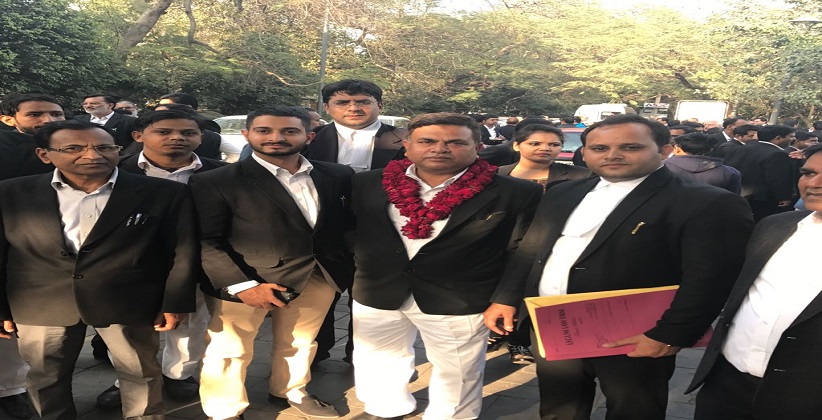 Earlier, on December 23rd last year giving his election speech, he has revealed the corrupt practices of the members of the council, saying that In Bar Council of Delhi, there are many schemes, which are made for the benefit of the lawyers but the members of the council are utilizing all the benefits of these schemes themselves. If get elected he has pledged to resolve all the issues for the welfare of the fraternity.

LawStreet Journal is covering every aspect of the ongoing Bar Council of Delhi election for your cognizance so that you can make an informed choice and lead the legal profession to new heights. Stay tuned, Stay Updated with LawStreet Journal.