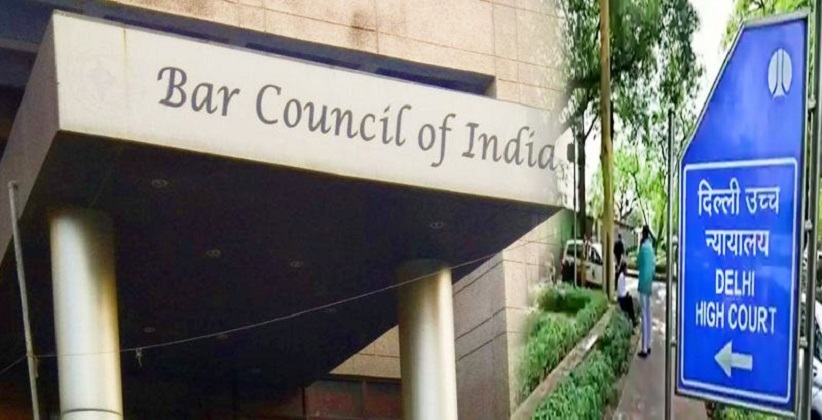 Legal Insiders Sep 25, 2020 M V Manasa ( Editor: Ekta Joshi ) 273 Shares
273 Shares
Due to the pandemic and lockdown, the Bar Council of India informed the Delhi High Court that the period of March 24, 2020, to March 31, 2021, will not be counted for the calculating the grace period of two years from the date of enrolment for clearing the All India Bar Exam. Single Bench of Justice Jayant Nath further said that it will not be possible to take up the All India Bar exam through online mode.

‘Bar Council of India has also further decided to exempt the period from 24 March 2020 to 31 March 2021 owing to the pandemic situation in lockdown from being counted as a necessary time period from the point of view of considering it within the requisite time period of two years from the date of enrolment, to clear the AIBE for continuation in practice. Thus, it has been resolved that this period shall remain exempted and not be counted while calculating the 2 year period from the date of enrolment for the purposes of the time period for clearing/passing AIBE.’

Through the writ petition, the submissions were made to seek a direction to be issued to the Bar Council of India to conduct AIBE through online mode. BCI further stated that “Furthermore, vide the same resolution the issue of conducting AIBE online mode has been considered and after thorough discussion and deliberation after taking the view of all honorable members, it was considered and deemed fit that it would not be feasible to conduct the AIBE by online mode. This request has been rejected on the ground that we cannot lose sight of the fact that India is a vast country. 90-95% i.e. maximum percentage of lawyers in India do not stay in metro cities or in even class 1 cities, Maximum advocate stay in semi-urban, semi-rural and rural places, and even in remote areas, and furthermore even many urban cities have net connectivity issues”. A petition filed by Mr. Purav Middha, which seeks the grace period to be granted to candidates who hold provisional enrolment certificate starting from March 21, 2020, i.e. from the commencement of lockdown till the next examination date. It was also contended by the petitioner that the BCI has conducted no examination for 11 months which violates the rights of a candidate in the Constitution of India under Article 14, 16, and 19 (1)(g). According to the petitioner, the Bar Council of India has been totally ignorant about the well-being of young lawyers who holds the provisionally enrolled certificate which also violates the rights under the Constitution. The petition further states that,

‘When the BCI was aware of the situation, it should have conducted the online open book examination instead of the physical examination by getting in touch with the National Informatics Centre’. 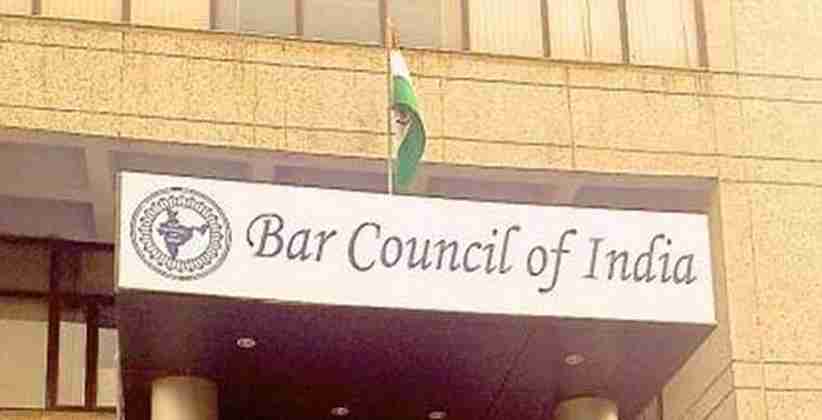 Legal Insiders Oct 01, 2020 Parul Singhal ( Editor: Ekta Joshi ) 32 Shares
32 Shares
Bar Council of India has further extended the deadline for submission of details of advocates enrolled with all State Bar Councils in India across the country till November 15, 2020.Earlier, the period was extended till November, 30, but after the general meeting held on 28.09.2020, through video conferencing, the council has considered the requests received from various quarters including various Bar Associations and State Bar Councils to extend the last date for furnishing the information as...
Read full post 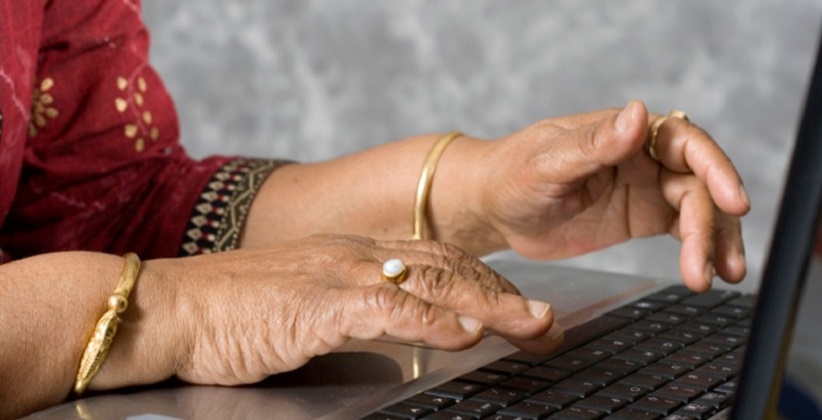 Legal Insiders Sep 14, 2020 Arundhuti Deshmukh ( ) 99 Shares
99 Shares
Rajkumari Tyagi, a resident of Sahibabad in Uttar Pradesh aspires to study law at the age of 77. She has approached the Supreme Court challenging the fresh BCI rules prescribing an upper age limit of 30 for admission after she was denied admission to pursue a 3-year L.L.B course. She moved a plea seeking to intercede in a case already pending on the issue wherein the Bar Council of India(BCI) rule has been challenged. The BCI prescribes an upper age limit of 20 years for a 5-year course...
Read full post