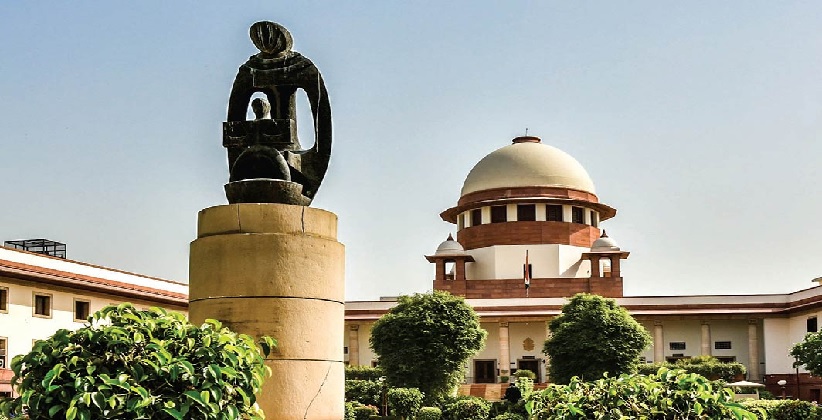 Legal Insiders Jul 08, 2020 Shreedhara Purohit ( Editor: Ekta Joshi ) 33 Shares
33 Shares
The Bar Council of India (BCI) has moved a plea in the Supreme Court, seeking a direction to the Centre, states and Union Territories to arrange financial assistance, by way of an interest-free loan of up to Rs 3 lakh each, to advocates enrolled with the respective Bar Council. (Bar Council of India vs Union of India & anr).

The plea filed through Advocate SN Bhat urges the Court for directions to the Government authorities so that loans up to Rs 3 lakhs can be given to lawyers "repayable by the advocate concerned at least 12 months after the normal functioning of the courts begins in reasonable installments.". Adding that it has estimated that almost about 25 percent to 30 percent of the enrolled advocates would be in need of immediate financial help. The BCI filed the writ petition under Article 32 of the Constitution seeking a direction to provide financial assistance including disbursal of soft loans to financially needy advocates enrolled with the various state Bar Councils in view of the unprecedented crisis being faced by a large section of legal practitioners currently. According to the BCI, there are presently about 16 lakh advocates enrolled with the different state Bar Councils in the country.

“COVID-19 has affected all sections of the profession and the younger and junior advocates are hit hardest financially. A large number of them have various commitments to meet apart from keeping their and their family’s body and soul together. The situation of some of them is so grim that it may not be an exaggeration to say that they face virtual starvation and they require urgent and immediate financial aid and succor." reads the petition. The BCI cited the Disaster Management Act, which provides for meeting contingencies rising during the disaster. "The provisions of the said Act, in particular Section 13, provide for the grant of financial relief including loans on concessional terms to persons affected by the disaster. The government has already taken steps in this regard for giving relief to certain sections of the society including entrepreneurs. In the circumstances, it is necessary that appropriate relief is given to the suffering lawyers also," it said. The petition notes that a significant section of lawyers has no real savings to fall back on and that they are dependent on the regular functioning of the courts and tribunals for their livelihood. The BCI argued that a significant section is first-generation lawyers, where no other member of the family is in the legal profession. "These advocates are solely dependent on the regular, though meager, income they earn from appearing in different courts and various tribunals as well as before the quasi-judicial authorities. This significant section of lawyers has no real savings to fall back on and they are dependent on the regular functioning of the courts and tribunals for their livelihood," argued the plea. The BCI goes on to submit that it does not have the funds to help the lawyers in need as it receives "only a fraction of the one-time enrolment fee paid by the advocates at the time of enrolment." It is added that the BCI's funds are barely "sufficient to meet its regular expenses." It is also pointed out that in many States "the proceeds of the Advocates Welfare Stamp duty collected at the time of filing of the “vakalatnama” in courts go to the coffers of the Governments of the respective States." Thus, there is a regular contribution made by the advocates to the Government funds while they carry on their practice apart from the various taxes paid like other citizens, the petition notes. Whereas various State Bar Councils have devised financial assistance schemes for the lawyers enrolled with them, it is stated that these State Bar Councils only have modest funds that are not enough to help the advocates in an effective and meaningful manner. The BCI adds that, "It is now felt that the assistance schemes formulated by the State Bar Councils are wholly inadequate looking at the enormity of the problem faced by the lawyers due to the closures of the courts and the tribunals since March 2020 and only the partial re-opening of the judicial fora." Therefore, the BCI has now urged for the intervention of the Supreme Court on the issue so that the Government is directed to financially support the lawyers in need, including by way of interest-free loans up to Rs 3 lakhs. 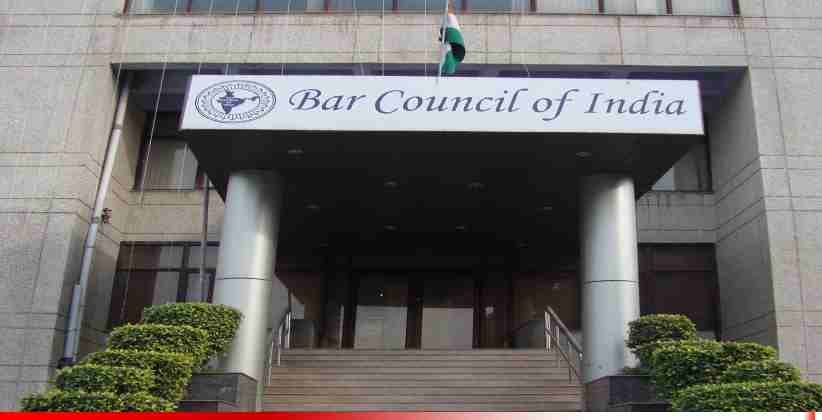 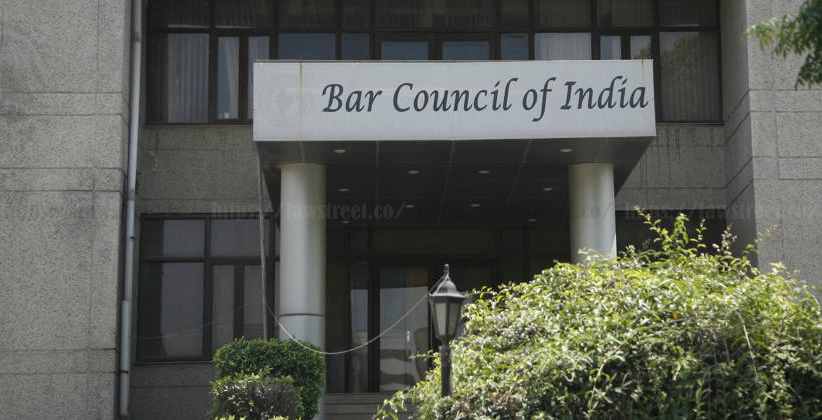 Legal Insiders Oct 22, 2020 M V Manasa ( Editor: Ekta Joshi ) 69 Shares
69 Shares
Due to the ongoing COVID-19 pandemic, the Bar Council of India has decided to postpone the All India Bar Examination (AIBE). As per the notice, the exam to be conducted on January 24, 2021. The date for submitting the application has also been extended till December 03, 2020.Previously AIBE was supposed to be held on August 16, 2020. But seeing the rise in Corona cases and frequent lockdown, BCI decided to postpone the date of examination to November 08, 2020. The Bar Council of India has again...
Read full post