Legal Insiders Oct 20, 2020 Rocky Das ( Editor: Ekta Joshi ) 4 Shares
4 Shares
On Friday (October 16, 2020), the Chief Justice of Gujarat High Court paid a sudden visit to the Central Filing Centre (CFC) which is newly relocated to the campus of Gujarat high court in the initial timing of the official hours.

The purpose of the visit was to regulate and overlook the daily activities of the office and to structure the office decorum to furnish smooth and well-functioned work. The unscheduled visit by the chief justice had the intent to understand the matters being processed through the newly introduced E-filing portal and concern the litigants as well as the lawyers to be more consumer-oriented whose matter has been filed by the e-portal system.  A couple of matters with the concerned officials with the CFC were processed in the presence of the Chief Justice while explaining to him about how and why the matters are being objected. The stages like a receipt, filing, scrutiny, registration, objections (if any) were being cleared and properly understood under his guidance of excellence.

During his surprise visit, he also clarified to the officials as well as members of Bar Associations to look into the matter which is being delayed or pending for several days. He also notified them to dispose of the cases in a speedy manner. He was told to be more concerned about the matter being filed by SMS or E-mail and provide an expeditious result to the matters within a minimal time gap. Before living he also visited the helpline room and attended a call from an Advocate and listened to his matter which was being filed and discussed it with the officials regarding ways of solution to the matter.    [READ REPORT] 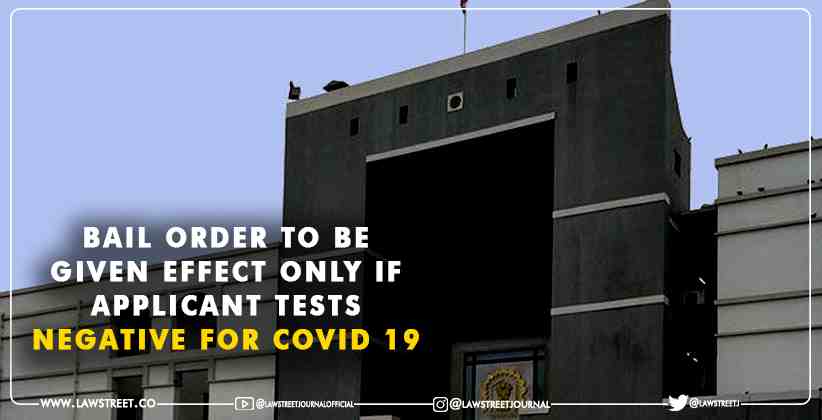 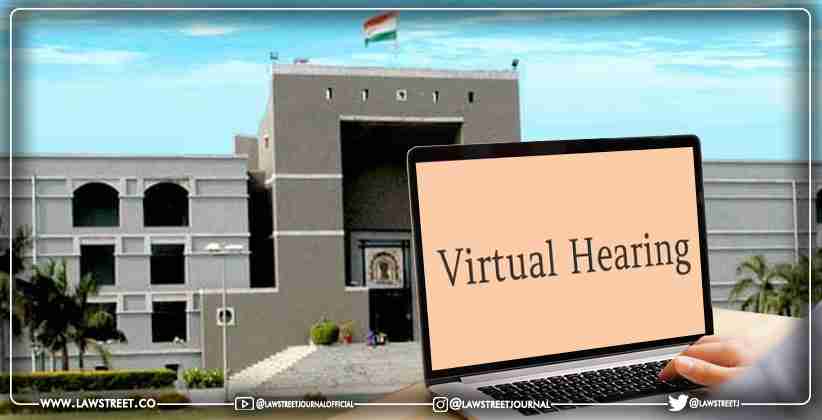