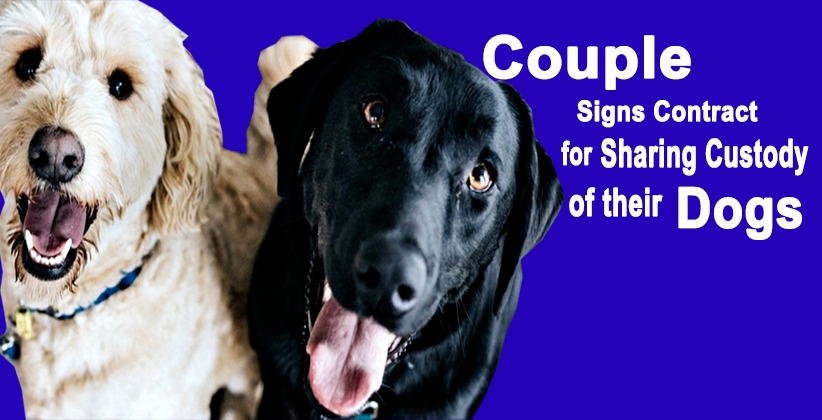 Legal Insiders Oct 15, 2020 Parul Singhal ( Editor: Ekta Joshi ) 10 Shares
10 Shares
A Mumbai-based couple had a deal over the custody of their dogs as the 2 parted ways. The duo had filed for the divorce in Feb 2019 but as clarity as to how to share the custody of their 2 dogs. According to the divorce deal, the man has won the primary custody of the dogs, while the woman can take custody for a continuous period of 1 month thrice a year. The wide would get visitation rights at convenient times with prior intimation.

The couple has been married for 18 years and had rescued and adopted 2 indie pups during that time.  As per their deal, one of them could take custody of the dog 2 times a week or during the weekends. The 2 can travel outside for Mumbai for over a month. However, if the travel plan lasts a week or more, the concerned individual will have to inform the other at least 2 weeks in advance. For local travel, the intimation should be given 2 days in advance.

The couple has been married for such a long time and as they separated, they did consider the welfare of their pets. This incident is clearly one of its kind, as per the news report.