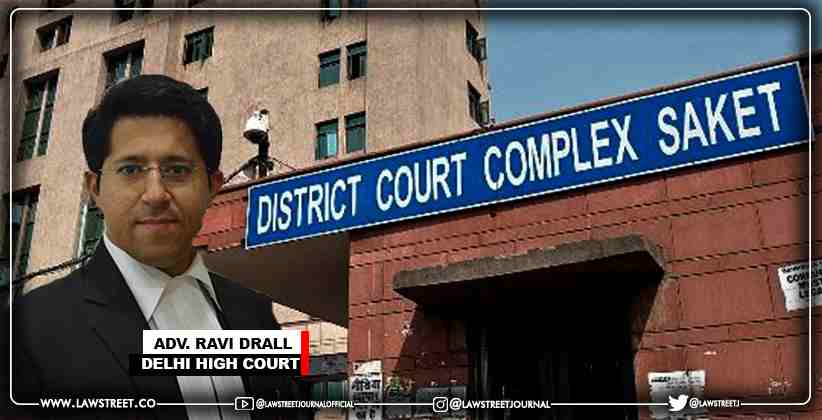 With a decline in daily COVID-19 cases in India, things have started appearing somewhat normal after weeks of turmoil and tragedy caused by the second wave of the pandemic.

The Kerala High Court has permitted limited physical hearing in District Courts from June 21, 2021, as the Kerala Government has begun easing lockdown restrictions in the State.

Subordinate Courts in Gujrat have also resumed physical hearing of cases from June 21, 2021, after the High Court directed them to operate in this mode with strict adherence to social distancing and other standard operating procedures.

The online functioning of Trial Courts has brought numerous challenges to advocates. Permitting resumption of physical hearing of cases in District Courts will help improve the financial condition of various lawyers who have suffered due to the COVID-19 pandemic.

Advocates often face difficulty in attending case hearings through video conferencing, resumption of physical hearing of cases would help them to handle their cases more efficiently.

Advocate Ravi Drall said that physical functioning is necessary for justice as well as professionally to advocates working in all Delhi district courts.

Continuation of virtual hearings would lead to an unconscionable delay in disposal of the huge backlog of cases pending before the Courts affecting the judiciary at large.

The Delhi High Court could consider functioning by employing a hybrid model of online and physical modes of hearing cases.

To ensure social distancing and to avoid overcrowding, the Court could prepare restricted cause lists for a week, issue roll call in online mode, and assign separate time slots for evidence to be taken, and arguments advanced to be explored in certain matters during the rest of the day.

The Court can consider issuing similar guidelines as have been given by the Kerala High Court pertaining to physical hearing in District Courts of Kerala.

The official memorandum issued by the Kerala High Court is attached below: