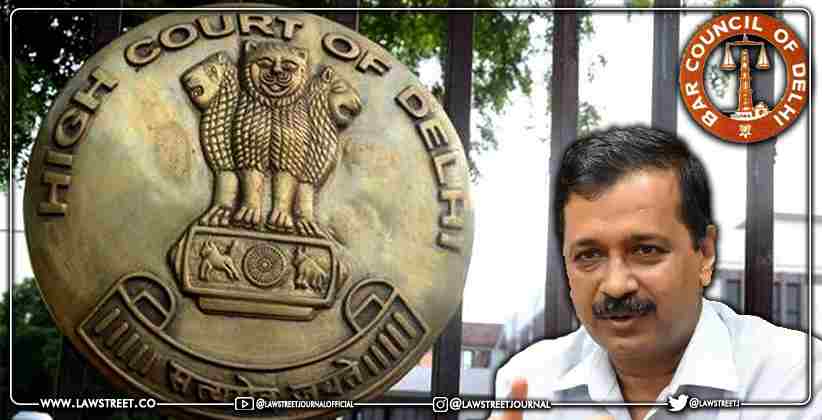 The Delhi High Court recently ruled that the Chief Minister's Advocates' Welfare Scheme benefits all advocates registered with the Bar Council of Delhi, regardless of whether they are registered to vote in the national capital.

According to Justice Pratibha Singh, due to the unique geographical conditions of Delhi and the Supreme Court of India's location in Delhi, lawyers from all over India travel to Delhi to practise in Delhi courts.

Justice Prathiba M Singh went on to say that a lawyer's place of practise should take precedence over his or her residence, and that not everyone can afford to live in the national capital even if they practise there.

The High Court acknowledged that lawyers residing in the NCR but practising in Delhi play a role in the administration of justice here.

The Bench emphasized that the CM's scheme recognized the importance of advocates in society and the legal profession.

Justice Pratibha Singh clarified that the Bar Council of Delhi will contribute to the annual deficit in the Delhi government's budget.

The High Court Bench hearing petitions was seeking a direction to extend the scheme's benefits to all those enrolled with the BCD, regardless of whether their names appear on the national capital's voters list or not.

In October 2020, the Delhi High Court directed the Delhi government to purchase insurance policies from the LIC and New India Assurance Company (NIAC) for approximately 29,000 Delhi lawyers under the Scheme by November 30.

Judiciary Jul 29, 2021 Nargis Bano ( Editor: Ekta Joshi ) 0 Shares
0 Shares
On July 16,2021, a Delhi High Court bench comprised of Justices Manmohan and Navin Chawla, while hearing a suit determining the authenticity of an email of adjournment and extension issued by the Income Tax Department, directed the Central Bureau of Investigation (CBI) to investigate whether the email was issued to the petitioner or not, and if so, by whom. The CBI was given four weeks to file its investigation report with the Court.The court also held that it is constitutionally obligated to...
Read full post