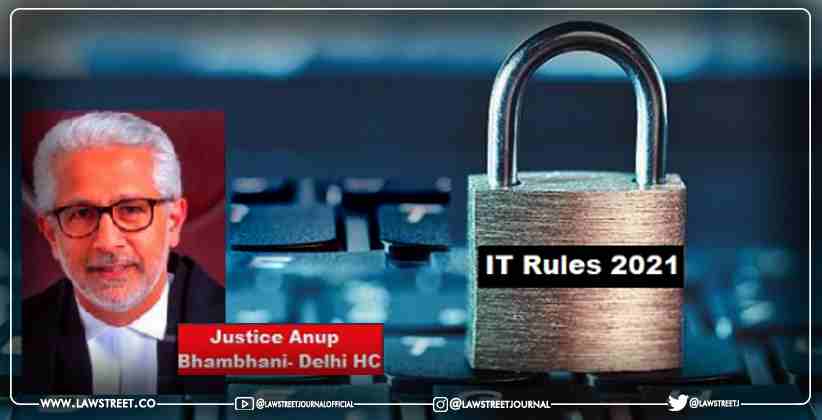 Delhi High Court Justice Anup Bhambhani recused himself from the hearing in the matter dealing with petitions filed by Digital Media Platforms challenging the constitutional validity of the Information Technology (Guidelines for Intermediaries and Digital Media Ethics Code) Rules, 2021.

The petitioner, Quintillion Digital Media MD & CEO Ritu Kapur, Foundation for Independent Journalism (The Wire), The News Minute Founder and Editor-in-Chief Dhanya Rajendran and The Wire Founding Editor MK Venu, had prayed from interim relief from the coercive steps under of the Section 3 of the IT Rules that calls for due diligence, appraisement of  any cyber security incident to the government and furnish the government with information when required. 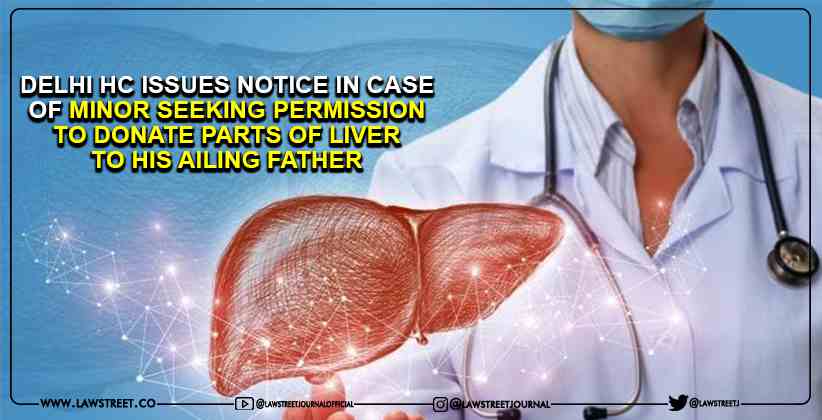