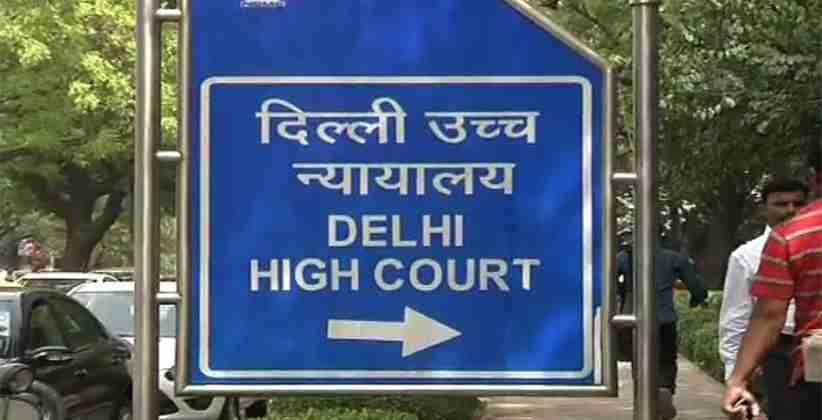 Legal Insiders May 20, 2020 Priyam Jain ( Editor: Ekta Joshi ) 50 Shares
50 Shares
A Division Bench of the Delhi High Court, on the petition filed by the DHCBA, has recorded the stand of the Government of Haryana that it has included ‘Advocates’ as a category to whom weekly movement passes into and out of Delhi would be issued online at the www.saralharyana.gov.in within thirty minutes of the application being made.

The state of UP has been directed to put in place either the same or similar facility for issuing of online passes for lawyers. Further, the lawyers can travel on showing the e-passes on mobile phones and there would be no necessity for a physical print out of the same. Earlier today, the Haryana Govt. & Uttar Pradesh Govt. have submitted that they would allow the lawyers & other staff, who want to visit Delhi for court and legal work, by way of e-passes through its submission before the Delhi High Court. The Haryana government has submitted that it has agreed to issue weekly e-passes to all lawyers. The UP government in its affidavit filed on Sunday said that the advocates residing in Gautum Buddh Nagar & Ghaziabad who want to travel to Delhi to attend their private offices can apply to their respective Nodal Officer for e-pass for the issuance of the same.

Before this decision, the Bar Council of Delhi had approached the HC raising concern over the restriction imposed by the neighboring states to advocates residing there over commute to their private offices in Delhi. It was also reported that during the last hearing matter the Additional Solicitor General Maninder Acharya, had assured the Court that an endeavor would be made to resolve the grievances raised in the petition to permit lawyers to cross the border to attend their private offices in Delhi.  The Chairman of Bar Council of Delhi KC Mittal had raised the issues of lawyers, who are residing in the neighboring towns of UP & Haryana, practicing in Delhi and wanting to attend their offices to prepare for their cases and pending proceedings. He also submitted that in the view of guideline 7(F) issued by the Ministry of Home Affairs (MHA) on the 1st May 2020, operations of private offices have been permitted.  He also submitted before the court stating, “As such lawyers within Delhi and outside Delhi are entitled to come to their office and attend to their work. The lawyers residing in NCR aren’t being allowed to cross the border by the Haryana & Uttar Pradesh, though they are bound by the guidelines issued by the MHA, and the movement of lawyers cannot be restricted in violation of Article 19(1)(d).”  The plea that was submitted before the Hon’ble High Court of Delhi said that both the governments were not permitting lawyers to cross the borders to reach their offices and therefore cited the Union of India statement according to which Chartered Accountants & Advocates cannot be prevented from attending to their offices. Further, it was contended that as per the revised guidelines of the MHA for the opening of private offices, advocates cannot be prevented from coming to their respective offices. 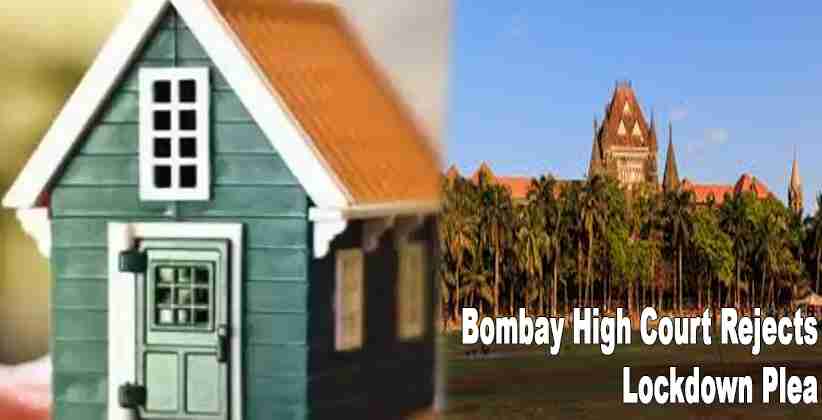 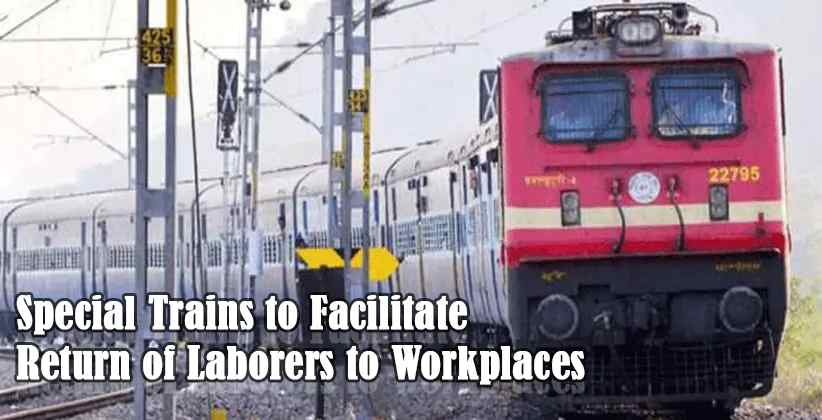