Legal Insiders Jan 13, 2020 Lawstreet News Network 126 Shares
126 Shares
Delhi is set to go on elections on February 8,2020 and the political drama has already begun. The Delhi unit of the Bharatiya Janata Party (BJP) on January 12, 2020 filed a complaint with the Election Commission seeking Rs. 500 crores as compensation and sent a defamation notice to the Aam Aadmi Party after it tweeted an edited video of BJP leader Manoj Tiwari dancing to the AAP campaign song.

Manoj Tiwari is an Indian politician, singer, and actor serving as the Member of Parliament from North East Delhi. He was appointed as Delhi BJP president in 2016. The video appears to be an edited version of Mr Tiwari's Bhojpuri albums with "Lage Raho Kejriwal" soundtrackand it shows Mr. Tiwari dancing to that campaign song. While sharing the clipping, the party said, “#LageRahoKejriwal song is so good even sir Manoj Tiwari is dancing on it.”  The Aam Aadmi Party has decided that they are going to go, what AAP IT and social media head, Ankit Lal, calls "full blown" on social media. Dipke who reports to AAP IT media head said “We are trying to connect better with the millenials, first time voters. Putting out content with heavy political jargon serves no purpose we have to break down our message in simple terms, while retaining the substance. Memes, short video clips are among the ways that can be achieved.”

"Who gave AAP the right to use my videos for its theme song for the polls," Mr Tiwari said and added that the Delhi BJP president claimed that the AAP chief and Delhi Chief Minister Arvind Kejriwal is "baffled" by the prospects of his party's defeat in the assembly polls, scheduled on February 8.  Delhi BJP’s media relations chief Neelkant Bakshi claimed that the AAP was using Tiwari’s face in its election campaign because he was more popular than Kejriwal. “The sole purpose of the video is to malign the image of our party and our star campaigner Shri Manoj Tiwari,” the BJP’s complaint said, adding that the video was not only a violation of the Model Code of Conduct but also an offence punishable under the Information Technology Act, 2002. The video was circulated “for the purpose of bringing ill-repute to the leader and the party”, the BJP alleged. Author: Mansi 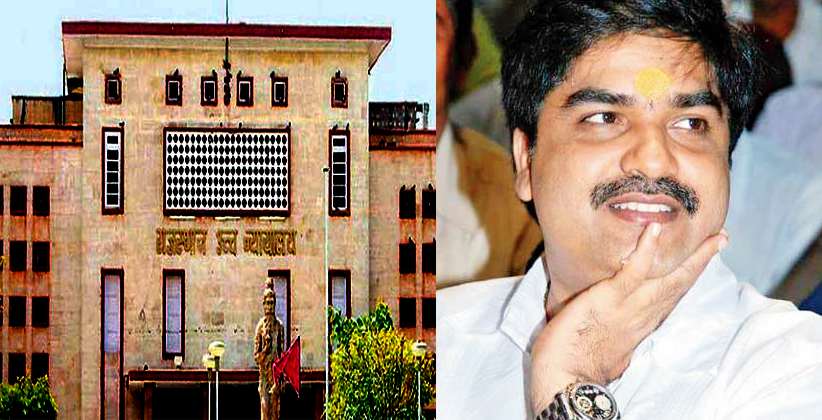 Judiciary Jul 04, 2020 Tanurag Ghosh ( Editor: Ekta Joshi ) 5 Shares
5 Shares
The High Court of Rajasthan recently dismissed a petition which sought initiation of Criminal Contempt proceedings against Bhartiya Janata Party’s national spokesperson, Prem Shukla. The plea was filed on the grounds that Shukla had insulted Justice S. Murlidhar, then a judge of High Court of Delhi. The matter was taken up by the bench of Justice Goverdhan Bardhar and Justice CK Songara. It observed that the derogatory remarks were made by the famous politician during the course of...
Read full post 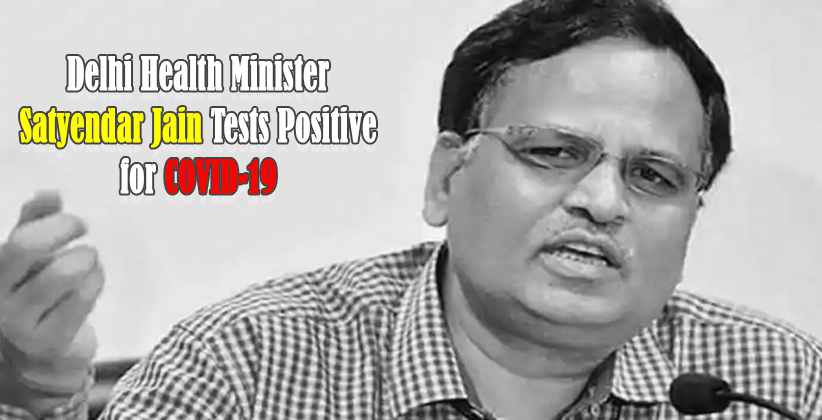 Executive Jun 18, 2020 Lawstreet News Network ( Editor: Ekta Joshi ) 7 Shares
7 Shares
With Coronavirus cases in the Capital City crossing 44,000 in 3 months, Delhi’s Health Minister Satyendar Jain has also been tested positive of the deadly disease.Satyendar Jain, when tested first was declared negative of the Coronavirus. It was on the second instance on Wednesday (June 17, 2020) when the Health Minister of Delhi was tested again and found to be positive. Delhi CM Arvind Kejriwal was also tested for COVID-19 but was confirmed to be negative and free of the virus....
Read full post