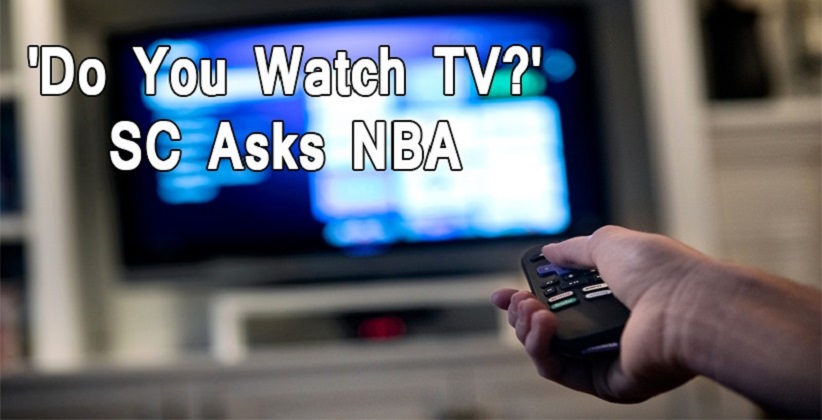 The News Broadcasting Association (NBA) is a voluntary organization of TV news channels, which is registered as a non-profit company. The company has evolved its ethics and broadcasting standards and established a News Broadcasting Standards Authority (NBSA) to regulate and formulate its norms. Former Supreme Court Judge, Justice A K Sikri is the Chairperson of NBSA.

While observing the case regarding the Sudarshan TV channel for degrading the Muslim community related to the Muslims entering the UPSC exam, the bench of Hon’ble Supreme Court headed by Justice DY Chandrachud has ordered to impose a ban on telecasting the show “BindasBol” airing on the channel. The bench also questioned the News Broadcasting Association on their incapability in following their own norms and standards set by them and called it being toothless. The bench asked the NBA’s legal advocate Nisha Bhambani whether the NBA is actually following their rules and actually seeing the news broadcasting via different channels registered with them.

On contrary, Bhambani replied that the NBA is significantly improving and making stronger changes when necessary. Seeming unpleasant with the response the bench told the NBA to strengthen its norms and regulations inherited with them and should have higher regulatory content.

In its counter-affidavit filed in Hon’ble Supreme Court, NBA has responded that the NBSA has improvised its regulatory norms and also mentioned that the NBSA has passed a total of 64 orders from 2009 to 2019. It has also stated in its affidavit that the NBSA is observing its subordinate channels strictly and also imposing fines and taking necessary measures against such channels who are violating the rules and regulations sited under NBSA and Cable and Television Network Act, 1994. It has also further noted that the Sudarshan TV channel is not a member of the NBA and hence further it is not amenable for the NBA to take necessary action upon violation acts done by the channel.