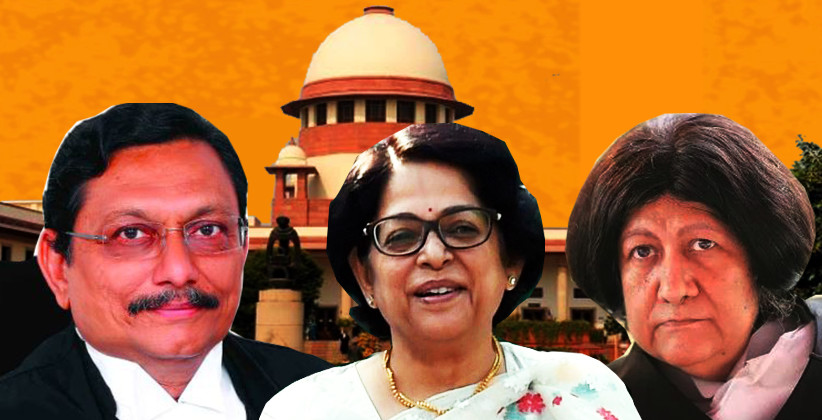 A notice, dated May 6, 2019, states that the Committee comprising of Justice Bobde, Indu Malhotra and Indira Banerjee found no substance in the allegations contained in the complaint of the former employee of the Supreme Court. Further, referring to Indira Jaising v. Supreme Court of India, the notice states that in the case it has been held that the report of the Committee constituted as a part of the in-house procedure is not liable to be made public.

Crime, Police And Law Nov 21, 2020 Atharwa Gauraha ( Editor: Ekta Joshi ) 9 Shares
9 Shares
A 20-year-old girl was reportedly burnt alive after she resisted sexual assault by the accused in a shocking incident reported from Bihar. The incident took place on October 30, 2020 in the village of Rasoolpur under the Desari police station in the district of Vaishali in Bihar. The girl was set ablaze when she went outside her house to dispose of the garbage. Three individuals, including the father of the accused, allegedly dragged the woman and set her on fire after pouring kerosene on...
Read full post